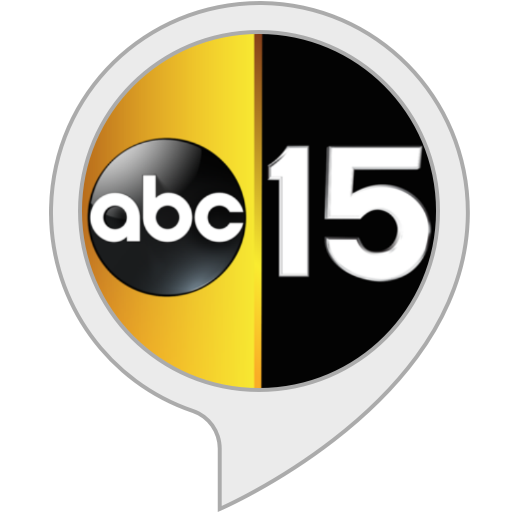 ABC15 Arizona abbreviated as KNXV-TV is an ABC affiliate owned by E. W. Scripps Company. Launched on Sep 9, 1979 the channel licensed to Phoenix, AZ headquartered in the east side of the city and transmitter is maintained on South Mountain. 15 LP translators are used to relay the broadcasts in Northern Arizona.

Edwin Cooperstein in Feb 1975 succeeded in acquiring a construction permit for his company, New Television Corp; the station would air on UHF Ch 15 and would emphasize particularly on its locally produced news programming. After more than four and half years of attaining the construction permit the station singed on air on Sep 9, 1979. At the beginning the programming of the upstart service would include first-run and off-network syndicated content couple with kids programming. The nighttime slate was dedicated to ONTV subscription television programs. The subscribers of the service showed their displeasure as ONTV experienced a drop of more than 35% subscribers in Phoenix market. The owner of ONTV, ultimately closed the service on May 4, 1983 which resulted in a loss of 140 jobs. The channel then became a fulltime non-affiliated entertainment service offering sitcoms, drama series, cartoons and classic movies. It showed moderate ratings and was second to KPHO, another longtime independent. Cooperstein despite the mediocre progress of the service was able to sell it to E.W. Scripps Company; the deal consummated in 1985.

Under the new ownership of Scripps, the channel was able to outbid KPHO for stronger programming including recently produced sitcoms. After KPHO turned down the proposal for affiliation with Fox, Scripps was approached by the network who eventually agreed and formally linked his asset with Fox on Oct 6, 1986; the first Fox show being aired by the station was The Late Show Starring Joan Rivers. In the late 80s the service started to record consistent gains in rating and nearly came at par with KPHO, however, local newscasts were still not featuring. By 1992, the service became the second most successful Fox affiliate after Sacramento-based KTXL.

Following the New World Communications and Fox deal, KNXV signed an affiliation agreement with ABC, the changes came in different rounds as the station didn’t fully drop Fox’s content. It became a primary affiliate of ABC once it dropped Fox network on Dec 15, 1994.

KNXV-TV at present airs 40.5 hours of locally produced news-bulletins. The weekend newscasts at 10pm were extend by an hour in 2016. The 4pm bulletins was also extended to 60 min on July 9, 2018. News, Weather updates, sports programming, entertainment stories, videos, investigations, contests, marketplace and more is shared by KNXV on its official website. You can follow the station on Facebook, YouTube, Twitter and Insta. Here is the website: www.abc15.com