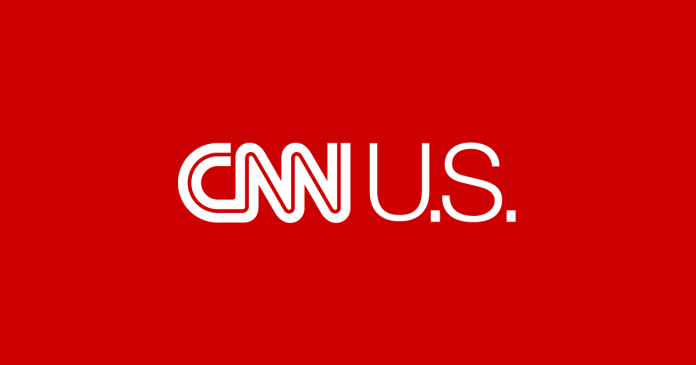 CNN launched on June 1, 1980 is a US-based news station owned by Turner Broadcasting System, a subsidiary of AT&T’s Warner Media. American broadcasting mogul Ted Turner founded the station in 1980 as a round the clock news station. It upon its formal launch was the first specialized all-news channel to broadcast 24×7 news in US. Based in CNN Center in Downtown Atlanta, Georgia, the station enjoys a global reach in 212+ nations around the world. CNN US as of Aug 2010, reaches to more than 100m domestic households in US with an additional reach to 890,000 American hotel rooms.

CNN was formally launched on June 1, 1980 by David Walker and Lois Hart, who also happened to be husband and wife, the couple aired network’s first newscast. Burt Reinhardt, the maiden executive vice president was involved in most of the initial hiring at the channel. Since its CNN has extended its reach with the development of new cable and satellite providers. A number of websites have been developed and closed-circuit channels are used on airports and other closed public venues.

Its 42 bureaus have been spread across US and World with 11 domestic and 31 being international. There are 900 regional affiliates or local stations of the domestic network which share the content of it via video newswire service CNN Newsource. CNN partnering with regional and foreign language networks breaks the barriers of communication across the globe. Following the success of CNN, Timer Warner acquired Turner Broadcasting System in 1996. A sibling station CNN2 was set to air on Jan 1, 1982 which later became CNN Headline News: HLN. It supplements CNN’s content with additional personality-based programing and a focus on live news.

Important Events in the Journey

Persian Gulf War in 1991 was a highlighted event in the history of CNN as the channel for the first time in history cracked the supremacy of Big Three consisted of ABC, CBS and NBC. The bombing campaign of Coalition was covered live by CNN reporters Peter Arnett and John Holliman from Al-Rashid Hotel in Baghdad.

Shaw reported on Jan 16, 1991: This is Bernie Shaw. Something is happening outside. … Peter Arnett, join me here. Let’s describe to our viewers what we’re seeing… The skies over Baghdad have been illuminated. … We’re seeing bright flashes going off all over the sky.

CNN dedicated a lot of its resource for the coverage of 2008 General elections hosting primary debate sessions and also ventured with YouTube to host first CNN/YouTube Presidential debates. The debate night coverage earned the domestic station its highest ratings of the year with 1.1 million viewers in the month of January alone.

2016 proved to be the most-watched year in the history of Cable News Network’s domestic version. The channel aired campaign rallies of Trump, Hillary and other Democratic and Republican candidates. Ahead of Elections hiring of Trump former campaign manager form nowhere invited some criticism as Corey Lewandowski was at the time also being staffed by Trump’s management and was working for them.

AT&T acquired the Turner Broadcasting System and became the parent of Cable News Network via AT&T’s Warner Media following a court ruling in their favor on June 12, 2018; District Court of Columbia dismissed an antitrust lawsuit filed against AT&T by the Department of Justice.

Early Start is a morning show hosted by Christine Romans and Dave Briggs. The show launched on Jan 2, 2012 features hard news with chunks of analysis.

CNN Newsroom is a specialty news program that consists of news reports both taped and live. In addition it also gives analysis on the primetime news however it focuses relatively more on softer news.

Wolf Blitzer: The Situations Room with Wolf Blitzer is an afternoon and early evening newscast aired from Washington D.C. Studios and presented by CNN veteran Wolf Blitzer since Aug 8, 2005.

Piers Morgan Live or Piers Morgan Tonight is a talk show hosted by Piers Morgan since Jan 17, 2011. The show replaced formerly airing Larry king Live since its closure in Feb 23, 2014. The night show showcases interviews of politicians, celebrities, sports personalities and people from general public. Oprah Winfrey was the first guest to grace the show and since then it is running effectively with rise and spread in ratings. Piers Morgan Tonight is also available internationally on CNNI: CNN International via simulcast.