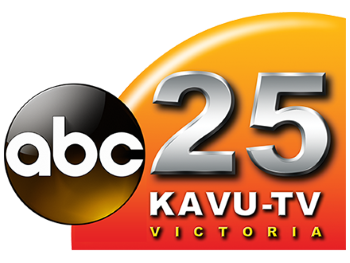 KAVU-TV owned by Morgan Murphy Media and launched on Dec 7, 1981 is an ABC affiliate serving Victoria, TX. Five LP stations including KUNU, KXTS, KVTX, KVCT and KQZY are the sisters of the station. While KVCT linked with Fox is operated by Morgan Murphy Media through a local marketing agreement; KVCT is originally owned by SagamoreHill Broadcasting. All six broadcasters are located under one roof on North Navarro Street in Victoria with transmitter facilities located on Farm to Market Road 236 west of the city.

Watch KAVU live stream from Victoria, Texas to get latest Victoria news, weather and sports stories. Stream may take a moment to load.

KAVU was established on Dec 7, 1981 but couldn’t hit the waves until June 21, 1982. It started its journey as an NBC affiliate before joining ABC as a secondary affiliate from 1989 to 1994 after the previous affiliate KVCT dropped ABC to become a religious service. KAVU in 1994 turned into an exclusive ABC affiliate which consequently left the Victoria market without an NBC linked station until KMOL was launched in 2004-05. KVCT and KAVU today are broadcasting as sisters and also operate in the Victoria as Univision, Telemundo, NBC and CBS affiliates via their LP services and digital sub-channels. Audiences can watch KAVU online for latest news, weather and sports updates, entertainment news, videos, contests and more good stuff. Channel 25 can accessed through Facebook, YouTube and Twitter. Here is the website: https://www.crossroadstoday.com/