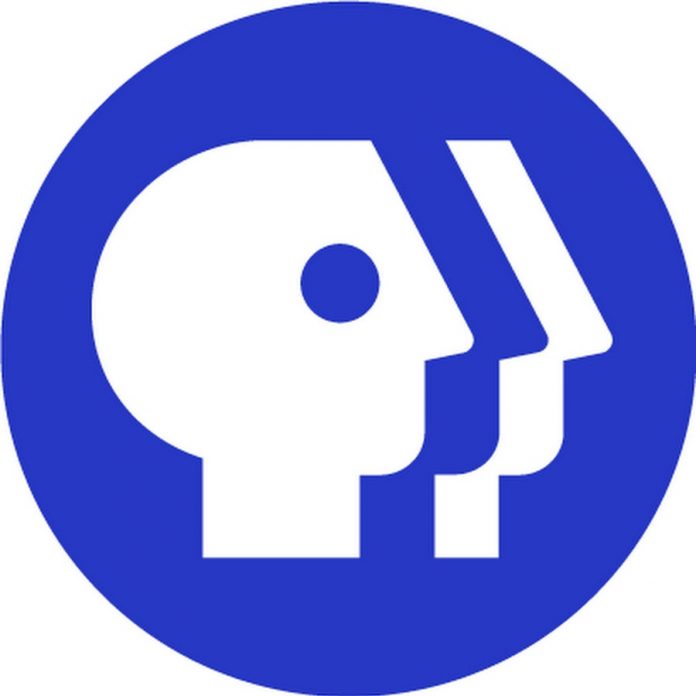 KCOS-TV launched on Aug 18, 1978 is a Public Broadcasting Station licensed to and serving the El Paso City of Texas. Texas Tech University is the owner of the station located on Viscount Boulevard with transmitter installed at the Franklin Mountains.

On Aug 18, 1978 signed on air on VHF channel 7 and was the first English language television to serve the area since KVIA which was built 22 years ago in Sep 1956. Prior to the launch of KCOS, El Paso was the largest city in US without a Public Broadcasting Service member. A small group of audience though were able to have reception of Las Cruces-based KRWG broadcasting on channel 22. Franklin Mountains were the biggest impediment in the coverage deep into the big market of El Paso.

Until the debut of KCOS, KTSM linked with NBC was employed as the temporary arrangement. Before the launch of KCOS in 1978, the cable providers would throw KRWG’s and KNME’s programming in the market as a PBS affiliate. It switched the channel position with KVIA on July 10, 1981 to relocate to VHF Ch 13 slot. The swap was done to improve signal strength in the area. Texas Tech University on Aug 12, 2019 announced the acquisition of KCOS; the deal concluded on Sep 30, 2019 after the approval of Federal Communications Commission.

On Nov 4, 2019, the channel was rebranded as PBS El Paso. It completed its switch to digital transmission on June 12, 2009. PBS broadcasts in El Paso can be watched online with educational programs, community events, kids’ programs, documentaries, entertainment programs and more. Here is the website: https://www.kcostv.org/