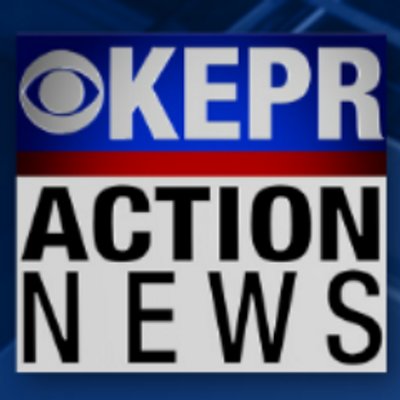 KEPR launched on Dec 28, 1954 is a CBS affiliate based in Pasco, Washington. Tri-Cities service is owned by Sinclair Broadcast Group. The studios of the channel are located on West Lewis Street in Pasco with transmitter installed on Johnson Butte near Kennewick.

Slogan: Taking Action For You

KEPR signed on air on Dec 28, 1954 as a satellite of KIMA under the ownership of Cascade Broadcasting Company. The owner also held 40% of stake in radio sister KWIE 610 AM in Kennewick and eventually acquired remaining 60% in 1956. The calls were changed to KEPR in 1957. Initially prepared to launch as a repeater of KIMA-TV, however, the strong urge in the area for a local service converted it into a standalone service. It as a satellite carried the content of each of big three but was a primary CBS affiliate. NBC affiliation as taken over by KNDU in 1965 and ABC was taken by KVEW. The latter two were co-branded as Cascade TV in 70s. Community Health Journal hosted by Jim Hall is a notable and one of the longest running magazine show produced by the station. Cascade Broadcasting was acquired by Filmways in 1969. NWG bought KEPR and others from Filimways in 1972. NWG assets were purchased by Retlaw Enterprises in 1986. Retlaw released KEPR and other stations to Fisher Communications in 1999. It in 2000 became the maiden service in Tri-Cities to broadcast a digital signal and upgraded it to HD in 2007. A CW affiliated digital sub-channel was launched in March 2009; it would fill the vacuum created by the closure of KCWK due to Pappas Telecasting bankruptcy. In April 2013, Fisher sold its assets including KEPR to Sinclair Broadcast Group; the deal consummated on Aug 8, 2013.

The channel shares its morning and weekend news-bulletins with KIMA. The newscasts are branded as KIMA/KEPR Action News broadcasted in Yakima Valley and Columbia Basin. Local, national and world news, weather and sports updates, features, traffic reports, videos and more is available online. Follow the service eon Facebook and Twitter. Here is the website: https://keprtv.com/