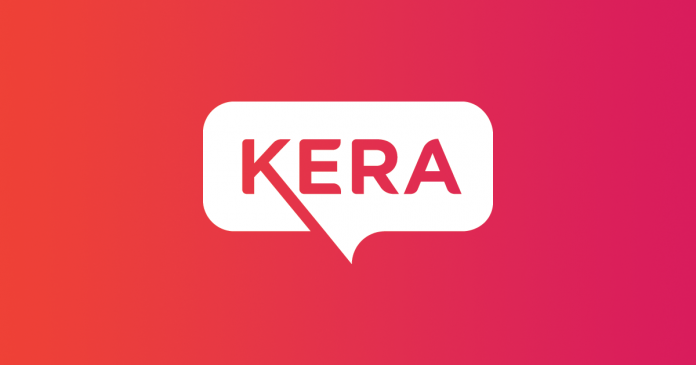 KERA-TV is a Public Broadcasting Service member television station and licensed to Dallas, Texas. North Texas Public Broadcasting, Inc is the owner of the station. KERA-FM and KXXT are the sister channels of the station, and they share Studios that located on Harry Hines Boulevard in downtown, Dallas. The station founded on 14 September 1960 and the first show aired 58 years ago on the same date. The call signs meaning of network is “New ERA in broadcasting”. It also serves several markets in North and West Texas.

The online streaming of KERA is available on the following link.

The Dallas Independent School District applied for the station allocation in 1958 with the partnership of Educational Television Foundation, Inc. In October 1958, it announced that the channel would be signed on the air at the beginning of 1959-60. The permission to broadcast programming from studios on Harry Hines Boulevard got by the partnership in January 1960.  The Dallas Independent School District acquired the studio on Harry Hines for $ 400,000. The call letter of the network represents the new era in broadcasting that sign on the air on 14 September 1960. It was serving a member station of NET and operating temporary studio facilities at the Davis Building. Before Migrate on Harry Hines, it also used the transmission tower of WFFA-TV and after that moved in Ceder Hill.

In April 1961, the operation relocated to the Harry Hines Boulevard. It served in Metroplex area during in early years of operation. Beside of this, Dallas Independent School also paid the network to telecast instructional telecourses on channel 13. The limited signal range of the station resolved on 31 August 1970 due to the installment of the new transmitter in the KERA’s signal area. In 1970, it became a member of Public Broadcasting Service. The network got a sister channel on the radio in 1974, and expand its reach. KDTN  was serving as a secondary PBS member station in Denton so, it filed in FCC for a construction permit to build the educational network. Primarily, it was using KERA’s daytime schedule for running educational and instructional programs. So the station shifted its schedule on PBS and other public television station like American Public Television. North Texas Public Broadcasting sold the KDTN to Daystar and KERA decided to continue carrying programming from the KDTN’s original signal.

It runs all variety of programs such as news, interview shows, music, animated series for kids, drama series, lifestyle programs etc. A list of services has given below in the table, have a look at it.

Sit and Be Fit

It is a lifestyle and fitness program for improving the quality of life for older adults.