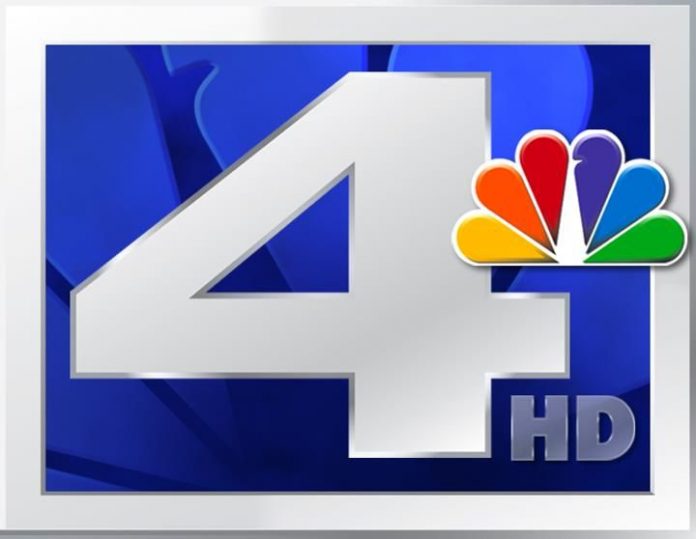 KRNV or News 4 is a Reno, Nevada based station launched on Sep 30, 1962 and is owned by Cunningham Broadcasting. The NBC affiliate broadcasts in HD on VHF Ch 7 form a transmitter located on Slide Mountain which it shares with the CBS affiliate KTVN. It is operated by Sinclair Broadcast Group under shares services and joint sales agreements. KRXI and KAME-TV affiliated with Fox and MYNetworkTV respectively are the siblings of the station. KRXI-TV is owned directly by Sinclair however it operates Deerfield Media-owned KAME under a separate Joint Sales agreement. Operating KRNV, Sinclair also owns the majority stake in KRNV-DT. It is stationed on Vassar Street in Reno while KAME and KRXI are housed in separate locations.

KCRL-TV traces its history back to Sep 30, 1960 when it first signed on air as KCRL-TV on analog signal with Ch 4 as its dial; it was the second television service in Nevada. The calls were changed to KRNV later on Jan 22, 1990. Since separating with ABC in 1967, it has maintained its affiliation with NBC. A semi-satellite KENV licensed to Elko was launched to serve Nevada Side of the Salt Lake City, Utah on March 25, 1997. Another broadcast relay transmitter KWNV operating on Ch 7 was launched for Winnemucca but was removed on July 1, 2008.

The service became the maiden station in the Nevada market to broadcast locally produced news-bulletins in high definition on Dec 19, 2006. To Point with Anjeanette Damon premiered on Sep 11, 2010 and the first guest of the public affairs program was Republican Gubernatorial nominee Brian Sandoval. Damon invited Rory Reid as her second guest. The statewide debut came on Nov 6, 2010 when the show was launched on KSNV, KRNV and KENV.

Sinclair Broadcast Group already owning KAME-TV and KRXI-TV in Reno, on Nov 22, 2013 revealed that it was purchasing the non-license assets for USD 26m. Cunningham Broadcasting on Dec 19, 2013, announced their acquisition of the license-assets of KENV and KRNV-DT for a transfer fee of $6.5m; the deal was sealed on Sep 22, 2017 by FCC and consummated on Jan 9, 2018.

On Jan 25, 2012 in partnership with Google+, it became the second channel in the country to host web-only newscasts from Monday to Friday.

The NBC affiliate apart for sharing networks regularly scheduled programming also broadcasts syndicated content such as Entertainment Tonight, The Doctors, The Insider, Judge Judy and Dr. Phil. It broadcasts an hour-long news-bulletin on weeknights in Reno and hosts NBC Nightly News at 5:30pm. The channel on April 2, 2012 became the maiden service in the market to offer a 4pm newscast. It produces The Dinning Show on Fridays in partnership with Sam Shad Productions. Wolf Pack All Access is a notable sports program which premiered on Sep 9, 2012.