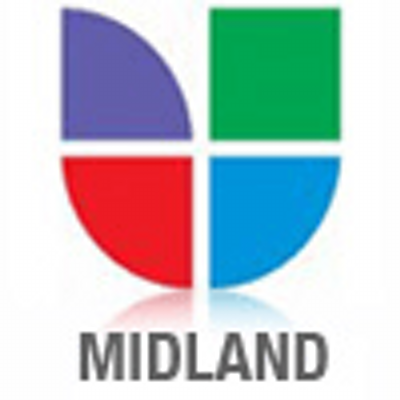 KUPB launched on May 14, 2001 is a Univision affiliate broadcasting from Midland, TX and is active in Permian Basin area. Entravision Communications is the owner of the channel with studios located on Younger Road in Midland and transmitter fixed on University Boulevard in West Odessa.

KUPB started broadcasting on May 14, 2001 on analog Ch 18. It completed the flash-cut to digital signal on June 12, 2009. HD broadcasts were launched on May 3, 2010. A secondary channel KUPB-DT2 commenced its broadcasts in 2013. Initially airing ZUUS Latino, it switched to LATV in 2014. Noticias 18 added on Nov 5, 2007 is the flagship newscast of the channel serving Permian Basin. The name of the news-bulletin was changed to Noticias Oeste de Texas on Oct 13 2008. News operations were changed to El Paso-based KINT in 2015. Audiences can watch Spanish language news, weather and sports updates, entertainment news, shows and more online. Follow KUPB on Facebook and Twitter. Here is the website: http://www.univision18.com/