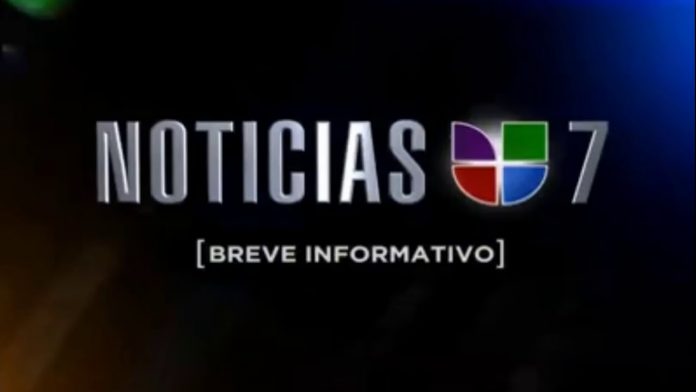 KVYE launched in June 1996 is an Univision station broadcasting in Yuma, Arizona. Channel 7 owned by Entravision Communications shares duopoly with Calipatria Broadcasting Company-owned KAJB affiliated with UniMás. The sister: KAJB is controlled by Entravision through a JSA. The transmitter of the service is located on Black Mountain while the two siblings share studios on North Imperial Avenue in El Centro.

On Aug 3, 1989, FCC issued the construction permit for El Centro-based station and before the license grant it got extensions on four different occasions with two modifications. The permit was cancelled by FCC on March 23, 1994 but only to restore it five days after revoking.

The channel premiered in June 1996 and was operated by Entravision Communications via a LMA. Entravision on March 15, 1998 acquired La Paz Wireless Corporation for USD 700,000. The initial license was received on Nov 26, 1999 after maintaining construction permit status for a long time.

Permit for the construction of digital facilities was granted by FCC on Nov 8, 2002; the service got status of digital station upon the completion of full-power digital facilities in June 2007 and obtained license from Federal Communications Commission on Jan 29, 2010. The channel started carrying Azteca América on Digital Ch 7.2. Azteca America was available on Time Warner Cable via national feed previously. Charge! And Comet joined on digital sub-channels 7.4 and 7.3 respectively on March 12, 2018.