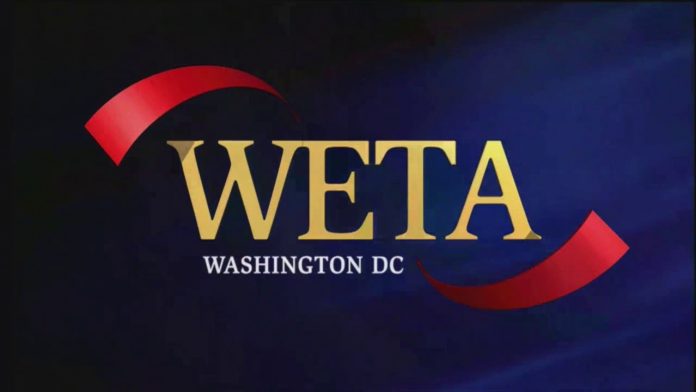 WETA Television is a PBS affiliate serving Washington, DC under the ownership of Greater Washington Educational Telecommunications Association. WETA 90.9 FM is the radio sister linked with National Public Radio. The two services share studio facilities in Arlington, Virginia. The transmitter of the service is installed in Tenleytown neighborhood in Northwest Washington. It is available on Ch 20 on most cable carriers in the Washington and District of Columbia market. PBS NewsHour, Ken Burns Documentaries, A Capitol Fourth and Washington Week are among the notable programming sourced by Public Broadcasting Service.

GWETA was able to obtain a license for Ch 26 and the station went on air on Oct 2, 1961 from Yorktown High School. It relocated its operations to Howard University in 1964 and started producing Washington Week in Review in 1967. The program became the first syndicated program to be broadcasted nationwide and was taken by other non-commercial educational channels. The company was renamed as Greater Washington Educational Telecommunications Association somewhere in 1970. It would then host its first high-definition over-the-air signal in 1992 while acquired CapAccess in 1995 to provide public schools, local government agencies and public libraries with the internet service. WETA launched its official website to help children with ADHD awareness and reach out their full potential. Reading Rockets joined the project in 2001 to boost the resources of the site through their multimedia project. AdLit.org was established in 2007 to offer learning aids for the parents and educators of older students. Another website BrainLine.org was launched to aware the public about brain injuries in 2008. Audiences can watch the Greater Washington station online for news, educational and entertainment programming for kids and family. Find the station on Facebook and Twitter. Here is the website: www.weta.org/tv