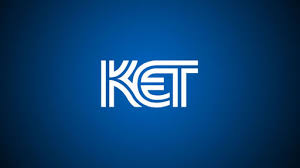 Kentucky Board of Education in 1962 was successful in acquiring ten construction permits for an educational television network via a flagship Lexington broadcaster. KET also obtained licenses for several satellite stations. WKGB along with other charter channels hit the waves Sep 23, 1968. Prior to that Nashville-based WDCN-TV was the sole educational service active in Bowling Green. The channel first aired as a non-commercial UHF service and was a second television in Bowling Green. The Kentucky Educational Television’s existence could not halt WNPT from community access and cable television systems in the Bowling Green. It completed digital conversion on April 16, 2009 after dropping its analog signal. WKGB terminated broadcasting on UHF ch 53 but maintained its per-transition UHF ch 48.