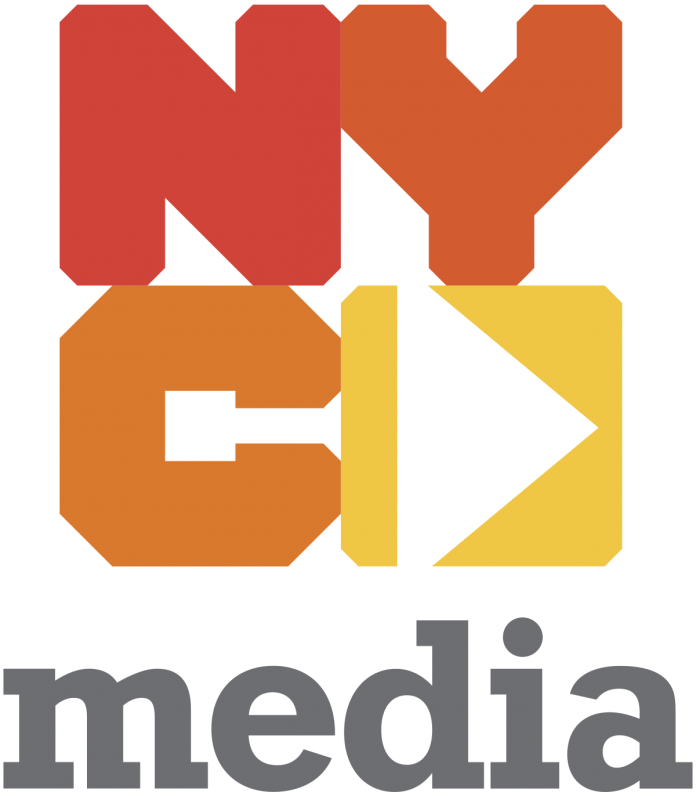 The online streaming of WNYE-TV (Channel 25) is available on the following link.

WNYE-TV (Channel 25) is producing news, current affairs and most health issues programs. A list of programming has given below and some discussed here.

Stories of the Mind:

Stories of the Mind is a documentary about sensory perception. The show presents mental health and wellness in an inspiring light.

DW News is a Current affairs program in which national, international news included. It launched on 22 June 2015 and became one of the best news programs.