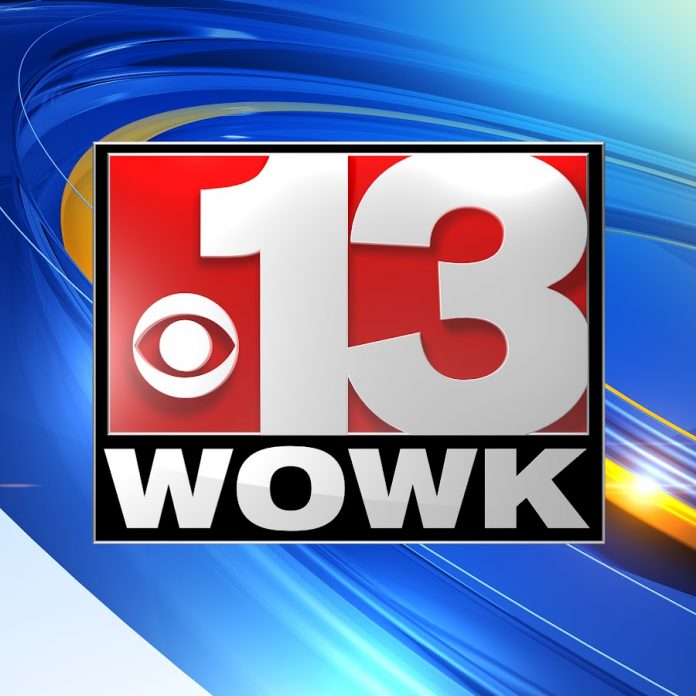 WOWK-TV launched on Oct 2, 1955 is a Huntington based news station owned by Nexstar Media Group that serves as CBS affiliate in Charleston-Huntington area. The offices of the service are located on Quarrier Street near the Charleston Town Center with transmitter located in Milton, West Virginia.

Catchphrase: Working For You

WOWK 13 initially signed on air on Oct 2, 1955 as an ABC affiliate under the ownership of Greater Huntington Theater Corporation. Cowles Communications acquired the service in 1966. It swapping affiliation with WCHS became a CBS affiliate in 1958 and was released by Cowles to Reeves. Ch 13 rejoined ABC in 1962 and remained with the network for the next 24 years. Reeves Telecom then released its asset to Gateway Communications in 1974 which changed its callsign to WOWK-TV – presently employed by the television. It once again changed affiliation on June 1, 1986 to become the member of CBS club again. WOWK since its launch was stationed at Radio Center Building in Huntington until 184 when it got relocated to Fifth Avenue. Gateways and SJL Broadcasting unified into one single entity in 2000 however, SJL’s asset was purchased by West Virginia Media Holdings in 2002. Following the completion of sale, the company sold its studio building in Huntington to Kindred Communications and shifted its offices to Charleston. It does have a newsroom in former Huntington facility while the transmitter is still located at Milton. Nexstar on Nov 17, 2015 announced their purchase of West Virginia Media Holdings including WOWK. The sale consummated on Jan 31, 2017. Nexstar then on June 15, 2016, signed an affiliation agreement with Katz Broadcasting for its sub-channels which will get Bounce, Escape, Grit and Laff on their lineups.

It currently hosts the only 7pm news bulletin in the market while also offering 5pm newscast. WOWK also sources WVNS with weather forecasts in Beckley-Bluefield. It expanded its morning newscast to 4:30am being the maiden service in the West Virginia to do so. West Virginia Tonight is the most notable evening newscast broadcasted statewide by the channel. News, Weather, Sports and Traffic reports, community events, contests and more. Find the service on Facebook, Twitter, YouTube and Instagram. Here is the website: https://www.wowktv.com/