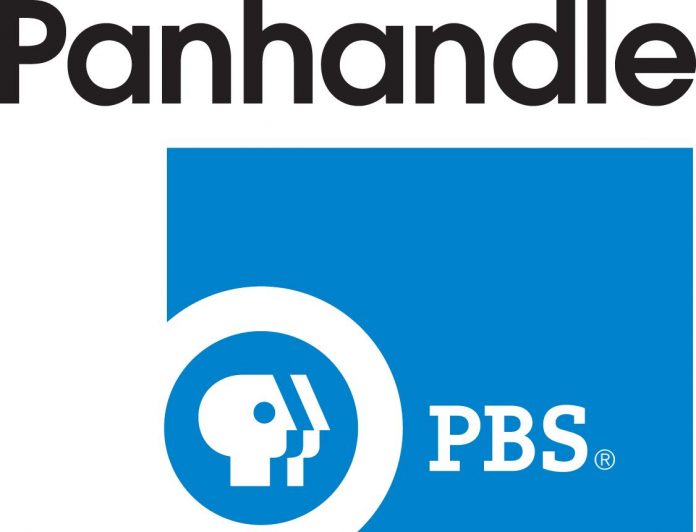 KACV-TV is PBS affiliated television station and licensed to Abilene, Texas. Amarillo College has owned the station and branding name of network “Panhandle PBS”. It shares studio services with its sister channel KACV-FM which located at Gilvin Broadcast Center on Washington Street campus of Amarillo campus. The station founded in 1988 and first show aired 30 years ago on 29 August 1988. The call letter meaning of the network is “Amarillo College Voice”.

The online streaming of KACV-TV is available on the following link.

In the beginning, Amarillo Junior College started instructional TV series in 1955 on the local commercial television station. In 1971, the network academic department established for television and radio services. Amarillo College launched an educational cable channel in 1982 on all cable systems of Amarillo.

In 1970 many program functioning assumed by Public Broadcasting Service after NET. The viewers of Texas panhandle was watched the programming by cable television or via a translator. Amarillo Junior College requested the initial application on 19 December 1984.  The application was given by two groups, but FCC gave construction permit to Amarillo Junior College in 1986. Next year, in 1987, Amarillo received a $1 million grant from the United States Department of Commerce for purchasing equipment. For maintaining studios facilities, Amarillo raised $550,000 from public and private contributions. KACV-TV first time signed on 29 August 1988 and was the first public network in Texas Panhandle. On its 25th anniversary in 2013, KACV-TV changed branding to “Panhandle PBS”.

KACV-TV carries PBS programming in which news, TV series and mostly Kids series included. A list of programming has given below in the table, have a look at it.

Everyone knows about this biggest news channel. It provides international and current affairs news of the country.

It is a kid series follows Splash who lives in Reeftown. In this series, Bubbles is his friend.

It is a late night one-hour long show in which global affairs issues discussed.