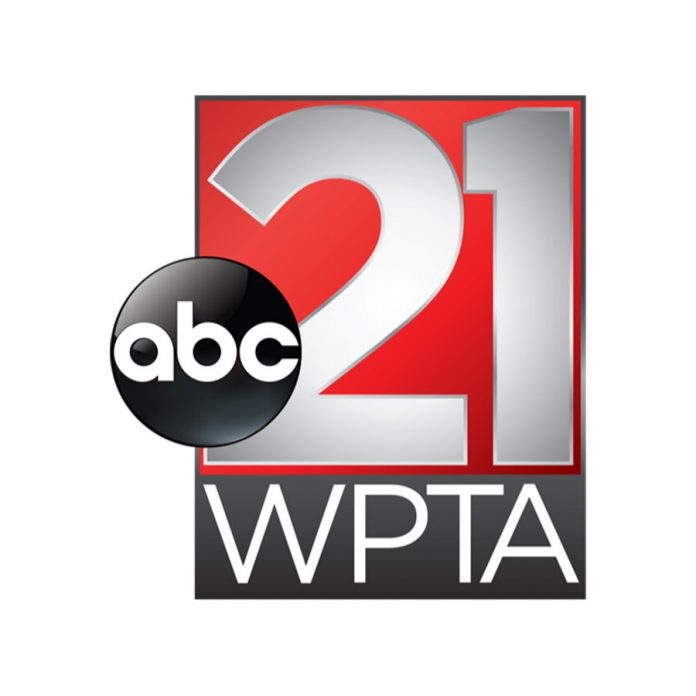 WPTA is a joint NBC and ABC affiliate broadcasting in Fort Wayne, Indiana. Quincy Media is the owner of the television which shares duopoly with WISE-TV, a CW linked station. The two sisters share studio space and offices as well as transmitters on Boulter Road in Northwest Fort Wayne.

Focused on the Fort

WPTA went on air on Sep 28, 1957 under the original ownership of Sarkes Tarzian, an engineer from Indianapolis whose company also happened to own WTTV. The call sign come from the long tradition of the other Tarzian channels including sister WPTH. At its onset, the service was a fulltime ABC affiliate as it took all of the network’s content form WKJG, an NBC channel and also from WANE which happened to be a CBS affiliate.

Apart from broadcasting ABC content, it also offered 7.5 hours of locally produced programs each week that included American Bandstand recognized a Teen Dance and the kids show Popeye and Rascals. A new studio wad added in 1964. The channel was bought by Combined Communications on April 4, 1973 for USD 3.6mn. CC submerged into Gannet Company on June 7, 1979. Gannet released WPTA to Pulitzer Publishing on May 12, 1983 which in turn sold the television service to Granite Broadcasting on Sep 25, 1989. It became the longest running ABC affiliate in the state in 1995. At a time, it was among the ten strongest ABC stations in the United States.

Following the Granite’s purchase of WISE, an NBC affiliate it sold the channel to Malara Broadcast Group. Quincy Media emerged to become the new owner of the WPTA on Feb 11, 2014 but the deal could not be materialized and in Nov 2014 however Quincy were able to buy WISE out of a new deal. The tables were turned and once again with the previous deal coming into effect, Quincy became the owner of WPTA and SagamoreHill bought WISE after the approval of Federal Communications Commission on Sep 15, 2015 while the deal closed on Nov 2, 2015. It was rebranded as ABC 21 on Nov 7, 2016. WTPTA-DT2, and WPTA-DT3 are the digital sub-channels of the ABC affiliate.

WPTA presently airs 29 hours of locally produced news-bulletins each week with 5 hours each weekday and 2 hours each on Sat and Sun. You can watch all the local news, weather and sports updates, Mural Fest, Digging Deeper, Your Voice, Your Vote, Life’s Better Here, 21Country, Crime & Justice, Featured Reports and more online. Follow the station on Facebook, Instagram and Twitter. Here is the website: https://wpta21.com/