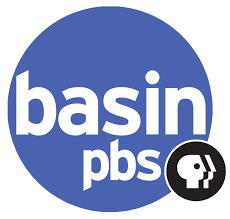 KPBT owned by Permian Basin Public Telecommunications, Inc is a PBS member affiliate active in Odessa-Midland, Texas. Launched on March 24, 1986 the station is headquartered on Desta Drive in Midland while transmitter is located near Gardendale. It is carried on Ch 13 on most systems in the Odessa-Midland area.

Basin PBS hit the waves on March 24, 1986 as KOCV-TV. Prior to that, Public Broadcasting Service’s content was purchased by the existing market stations and aired on a per program basis in the northwestern portion of the market though KENW. Odessa College was the former owner of the station and sold it to Ector County Independent School District later on. Former First Lady Laura Bush had the original membership of the KOCV that became KPBT-TV in 2006 after the ownership was taken over by community.