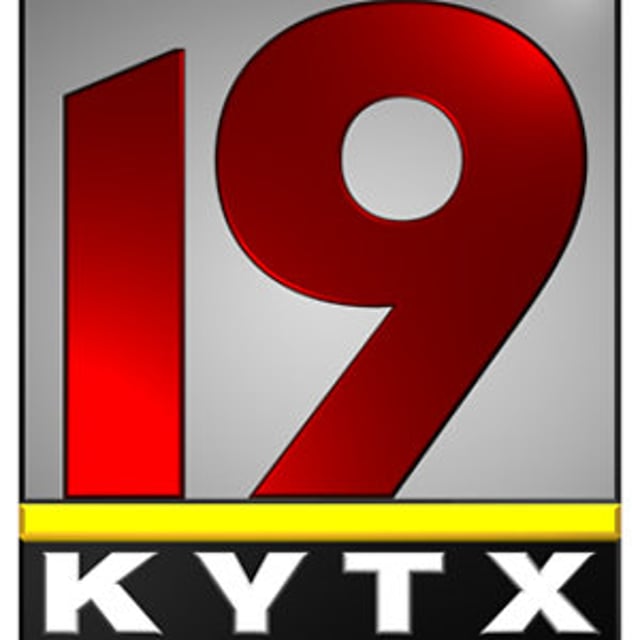 KYTX owned by Tegna Inc. is a CBS/CW affiliate broadcasting in Tyler and Longview, Texas. The studios of the channel are located near Loop 323 in the southeastern portion of Tyler with transmitter installed near State Highway 1110 in rural east central Cherokee County.

Slogan: Everywhere you go | We’ve got you covered!

KYTX traces its roots back to KTVE in 1953 but the channel went silent due to financial issues in 1955. It first went on air on Sep 1, 1991 as KLSB serving as the broadcast relay station of NBC linked KETK-TV. Max Media purchased the service in 2003. A building was taken on lease and converted into a studio in southeast Tyler. The calls of the channel were changed to KYTX under the same ownership on April 13, 2004 and transmitter facilities were located south of New Summerfield on June 13 2004. It was sold to Addison-based London Broadcasting Company on Oct 18, 2007. Gannet became the new owner of the television on July 8, 2014. Following the split of Gannet’s print and broadcasting operations, KYTX moved under the umbrella of Tegna, Inc.

Syndicated programs hosted by the channel include Judge Judy, The Dr. OZ Show, Access Hollywood and others. The present news operation of KYTX includes 26 hours of locally produced news-bulletins per week with 4.5 hours on weekday and 1.5 hours each on Sat and Sun. CBS 19 Eyewitness News, Tyler Morning Telegraph, Ten @10, The Morning Loop Prime Time at 5 and Eye @ 5 are the popular news programs.

It also produced reality series Anchorwoman which was filmed in Tyler studios in the spring of 2007. The digital transition was completed on Feb 17, 2009. You can watch CBS 19 with latest local, national and international news, weather and sports updates, health and entertainment feeds and more. Follow the channel on Facebook, Twitter and YouTube. Here is the website: https://www.cbs19.tv/