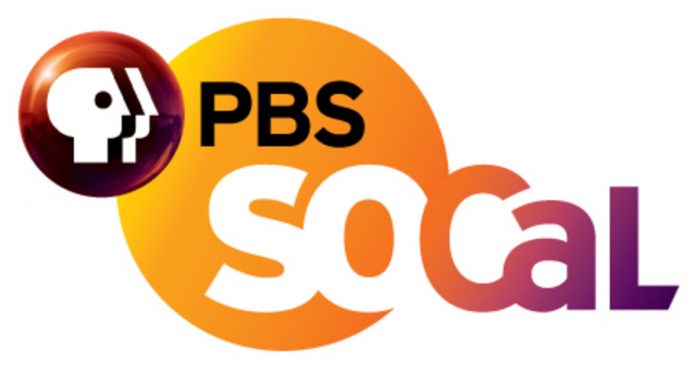 PBS SoCal KOCE: KOCE first airing on Nov 20, 1972 is a Huntington Beach station owned by Public Media Group of Southern California. KCET is the sibling of the station broadcasting at Ch 28. Studios are located at South Coast Corporate Center in Costa Mesa. PBS SoCal transmitter is installed at Mount Harvard. It is one of the three PBS member affiliates that serve Greater Los Angeles area; KVCR and KLCS serving Inland Empire and Los Angeles Unified School District being others. KCET could have been the fourth one had it not parted with Public Broadcasting Service in 2010. However, it merged with KOCE eight years later in 2018 to return under PBS radar as a secondary affiliate.

Slogan: KOCE is your PBS

KOCE premiered on Nov 20, 1972 as the maiden Orange County station that would initially broadcast for hours each day. It aired its first telecourse in 1973 as a Coast Community College district station. It originally aired from studios located at Golden West College in Huntington and aired as a secondary PBS service for most of its time to broadcast 25% of the Public Broadcasting Service’s programming.

KOCE-TV and Daystar Battle for Acquisition of KOCE

Coast Community College District put KOCE on sale in2 002 to raise revenue for its other projects. Consequently a bidding war started between Daystar Television Network and the community members who wanted KOCE’s association with Public Broadcasting Service. It was acquired by KOCE-TV Foundation in 2004 which wanted to keep it as an educational service following the purchase of $25.5m. Daystar lost the bid by $500,000 additional offer from the Foundation.

After years long legal battling against each other, the two parties reached an agreement in June 2007 which would see KOCE keeping the station while Daystar Television Network would use one of KOCE’s digital sub-channels for its broadcasts. Consequently KOCE-DT3 is used by Daystar to broadcast it national feed.

After KCET’s disaffiliation from PBS KOCE became network’s primary station in Los Angeles market on Jan 1, 2011. KCET became an independent identity after ending its 40 years long association with the service. KOCE then partnered with KVCR and KLCS to launch PBS SoCal which would see PBS content shared between these three. Cable coverage was extended to Palm Springs and Santa Barbara on Dec 31, 2010 while Santa Maria and San Luis Obispo which were previously served by KCET wouldn’t come under the expansion drive. Another PBS member KQED (San Francisco based) would replace KCET to serve these communities using cable coverage. The studios were moved to Costa Mesa in spring of 2011. By 1990 it was also available in the Coachella Valley and Palm Springs area using K55FI and then K35LA translator (now owned by KCET since 2011).

KOCE-TV Foundation and KCETLink Media Group together on April 25, 2018 announced a merger that would be finalized in the first or second quarter of 2018. The deal would see KOCE moving its operations to KCET’s Burbank facility however, it would still work as a Los Angele’s PBS primary service.

Real Orange is a nightly news-bulletin that serves the audiences with human interest and public service stories. It is hosted by former KTLA anchor Ed Arnold and Ann Pulice.