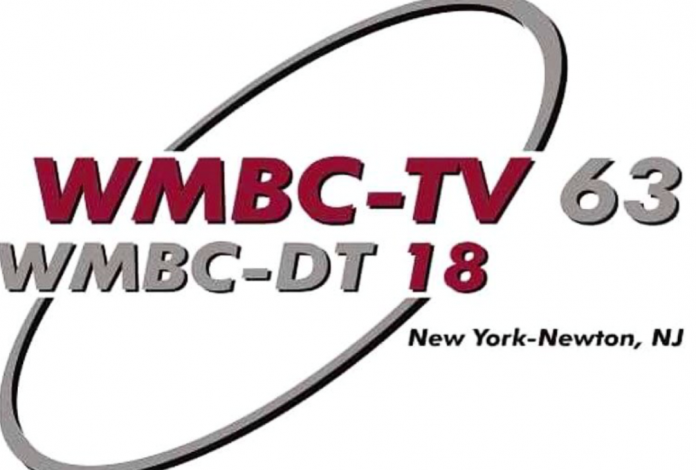 The online streaming of WMBC-TV (Channel 63) is available on the following link.

A group of Korean Americans founded mountain Broadcasting in 1985. The group got construction agreement in 1987 and started services on 26 April 1993. At that time, programming broadcasted by FamilyNet. Public domain movies and short films also began from Main Street TV on this channel.FamilyNet and Main Street TV programming dropped by WMBC-TV and started religious shows from ministries in 1997.

Some kids educational shows also produced at that time. After the 9/11 attacks, temporarily programming was simulcasted by WNBC (Channel 4) from 2006 to 2013. WMBC-TV (Channel 63) had weak air signals in the beginning, but after using the new antenna on the Empire State Building, the channel was more cleared. Many cable providers have also carried programming of WMBC-TV (Channel 63) in which Charter Spectrum and optimum included. On 31 December 2005, the signal was dropped from Direct Tv’s New York City but again resumed carriage of WMBC in 2009.

It is a science education based series in which real children approach real science. Almost 13 seasons have telecasted of this kids series.

It is one of the best public programs in The United States. It features profiles of farming and explores the trends of food production. Farm to Fork is the very interesting segment of the show hosted by CNET personalities.

It is a radio and comedy series which revolves around the fictional town of Odyssey and the lives of the people. Focus on the Family is the producer of this series.