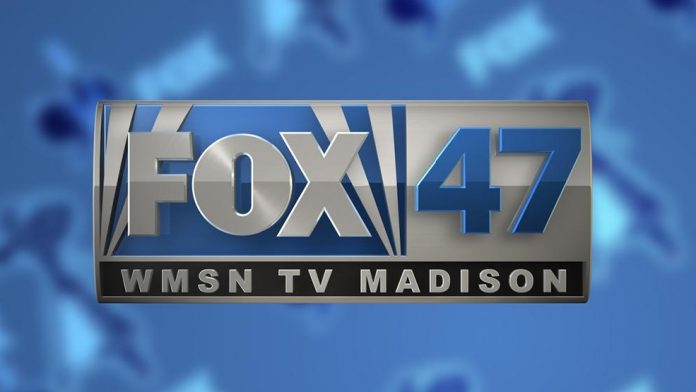 WMSN Fox 47 owned by Sinclair Broadcast Group is a Madison based news channel stationed at Big Sky Drive on Madison’s west side. Chanel 47 broadcasts in HD on UHF Ch 49 from a transmitter installed in Madison’s Middleton.

Channel 47 commenced its operations on June 8, 1986 and was the first new commercial service in the Madison market since the launch of WISC 30 years ago. Big Sky Theater was among the programs initially showcased in WMSN lineups; the program was a mix of classic movies and westerns on Saturday night. On Oct 9, 1986, after operating as a non-affiliated entity for a few months Ch 47 signed with Fox as a charter affiliate. Since joining the Fox network, the channel is a flagship home of Green Bay Packers and airs highest-rated programs involving packers in the Madison market during the NFL season. Sinclair in 2012 reached a deal with the service to renew WMSN and 18 other assets affiliations with Fox until 2017.

At present the news-bulletins of WMSN are produced by WISC owned by Morgan Murphy Media. The agreement with WISC, a CBS affiliate in the Madison market, was signed after the expiration of share agreement on Jan 1, 2012 following a 13-year long partnership with the channel. Fox 47 News at 9 is the flagship newscast and only primetime bulletin in the city. The newscast is hosted from WISC’s Raymond Road studio facilities.