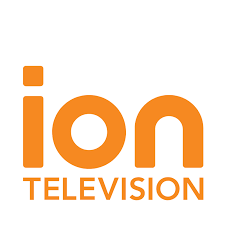 WPXW-TV is an American television station serving Washington, District of Columbia, which is the capital of the United States of America. It is originally licensed to Manassas, Virginia.

It is owned and operated by Ion Television, which is further owned by Ion Media Networks. The studios of this channel are located in Fairfax Station, Virginia. While its transmitter is located in Wisconsin Avenue in Tenleytown, northwest quadrant of Washington, D.C.

WPXW-TV is a sister station to WWPX-TV. It has these six subchannels: Ion, Qubo, Ion Life, Ion Shop, QVC and HSN.

Call letters for WPXW stand for PaX Washington, after the former title of Ion Media Networks that was Paxson Communications.

This station is publicly known as Ion Television. WPXW TV is basically the virtual channel 66 and UHF digital channel 34. They go by the motto “Positively Entertaining”. 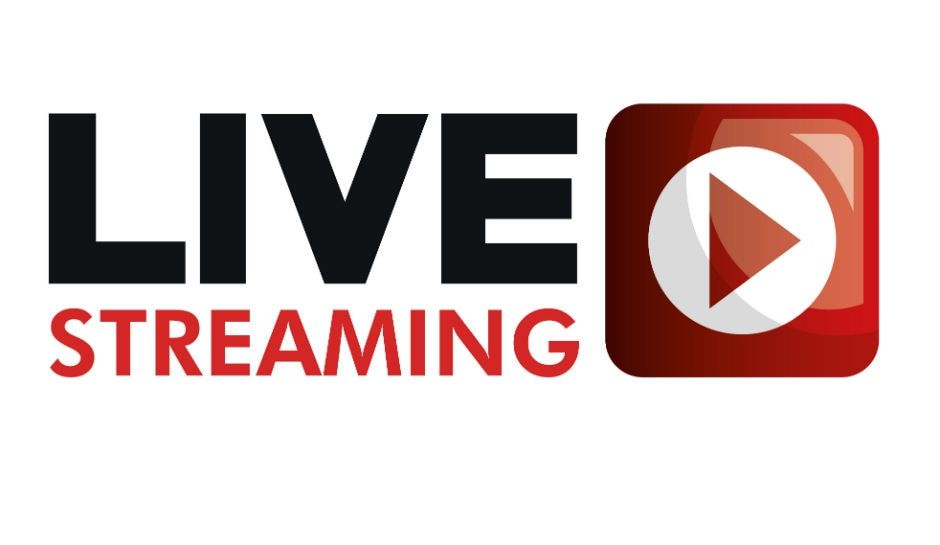 The channel’s official site is www.iontelevision.com

WPXW TV started out as an independent religious station named WTKK in 1978. They started airing classic sitcoms and vintage movies but soon reverted to religious broadcasting.

The call letters were changed to WVVI when Value Vision purchased the station in 1994. They have changed once again when Paxson Communications, the present owner, purchased it in 1998. Back then this station was publicly known as Pax 66 until the owner changed it to Ion Television.

It is an American police procedural crime drama. Starring Thomas Gibson, Mandy Patinkin, Lola Glaudini and many more, this show is a thrilling journey of unraveling criminal minds. Analysing their patterns and motives, anticipating their next moves and figuring out ways to block their paths. It showcases some of the extremely intelligent and witty characters. It has earned two spin-offs and 13 seasons since its debut in 2005.

It is a Canadian crime comedy-drama which is based on the novel The Code by G.B. Joyce. It stars Jason Priestley and Cindy Sampson as the lead characters. A humorous yet intense series essentially revolving around detective life. Private Eyes was originally released in2016 and have two seasons and 19 episodes by now.

Another American Police procedural crime drama series airing on Ion Television. It is and an intense fictional story about a family that has traditionally dedicated their lives and interests to police work for generations. Starring Donnie Wahlberg, Bridget Moynahan, Will Estes and more, this crime series has gained a huge number of viewers since its debut episode in 2010. It has 8 seasons by now.

A television series by USA Networks starring Matt Bomer, Tim DeKay, Willie Garson as lead characters. A con artist played by Matt Bomer helps feds catch a long-sought criminal group in exchange for his freedom after his resourceful escape from prison. Entirely a world of crime, this series has been a crowd-puller. It has 6 seasons out to this day.

It is a medical drama series with a supernatural curtain hung over it. It stars Erica Durance and Michael Shane as lead characters. Since 2012, it has had a run of 5 seasons with 85 episodes.