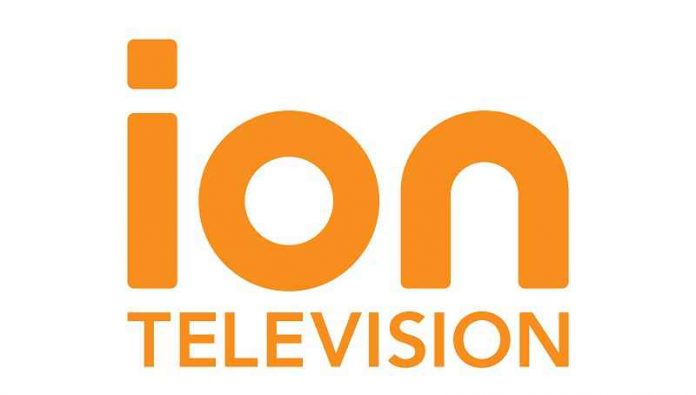 WPXW-TV branded as Ion Television is an Ion Television channel operating in Washington, DC. Licensed to the Virginia side of the market to Manassas, the channel was launched on March 26, 1978 with studios and transmitter located in Bethesda, Maryland. Positively Entertaining is the slogan of the station. Comcast Xfinity is the cable carrier that broadcasts in Ch 33 to Washington, D.C. Cox Communications is responsible for carrying it in Fairfax County, Virginia on Ch 15. Other systems also broadcast the Ion Television station on channel 16 and 17. WWPX-TV is the fulltime satellite of the service broadcasting in Martinsburg, West Virginia.

WPXW initially signed on air as WTKK on Ch 66 in 1978 and was owned by National Capital Christian Broadcasting. The calls signified ‘Witnessing The Kings of Kings’. By 1982, the station introduced some classic movies and old sitcoms in its schedule however, the programming almost entirely became religious by 1986. WTLL from 1984 to 1986 remained a sister of WTKK before it was sold. WTKK was also sold by Christian Broadcasting to ValueVision and under the ownership of new owner, a home shopping network, the calls were changed to WVVI. It was purchased by Paxson Communications in 1997. Paxson changed the calls to WPXW on Jan 13, 1998. It was an all-infomercial service until the launch of Pax Network on Aug 31, 1998. It then under Paxson held the rights to broadcast Baltimore Orioles games of 2005 season in the Washington area. Before branded as Ion Television it was previously branded as Pax 66. On June 12, 2009 it pulled off its analog signal and became a digital channel.