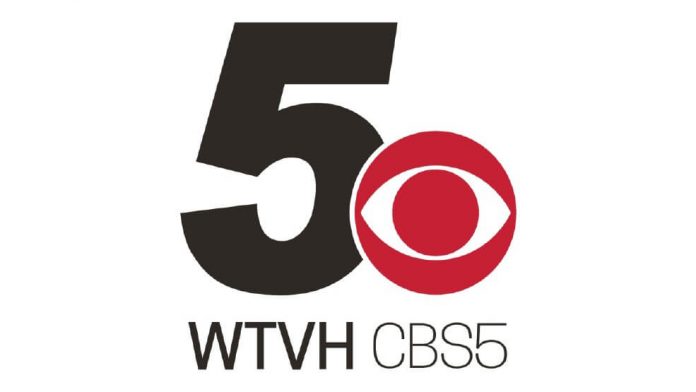 WTVH (Channel 5) is CBS affiliated television, licensed to Syracuse, New York. Granite Broadcasting is the owner of the WTVH (Channel 5). The Channel 5 established in 1965 and the first show of WTVH aired 69 years ago on 1 December 1948. The call letter meaning of WTVH (Channel 5) is “Television WHEN”. WNYS-TV and WCNY-TV share studios that located on West Fayette Street in Syracuse near Westside neighborhood. WTVH (Channel 5) operated by Joint Sales and shared services of Sinclair Broadcast Group. The studios of the channel located on James Street NY/290 in the Near Northeast area of Syracuse and share with other two channels WSTM-TV and WSTQ-LP.

If the channel is not working properly, here is the direct live streaming link:

The online streaming of WTVH (Channel 5) is available on the following link.

The channel started on 1 December 1948 with call letters WHEN-TV. At this time station was owned and operated by the Meredith Corporation. On 1 January 1949 channel 5 has become CBS affiliate and have the secondary affiliation with NBC, ABC, and DuMont. WSTM-TV originally signed with NBC in 1950 and WHEN-TV moved with WROC-TV in Rochester in July 1961. The studios moved on James Street in 1963 near WSYR-FM TV’s studios. Park Communications purchased WHEN radio in 1976. Matthew Rosenfeld appointed as president of WTVH in April 2008. Barrington broadcasting sold out its other channel WSTM-TV and WSTQ-LP to Sinclair Group on 28 February 2013. But WTVH remained in the ownership of Granite. Now, Channel 5 main programming is affiliated with CBS.

Murphy Brown is a sitcom hosted by Diane English

Young Sheldon is a comedy series, follows Sheldon Cooper from age 9. He gets admission in Medford, Texas and tries to fit the world around himself.

Let’s Make a deal is a game show in which selected members referred to as “Traders”. Something is given to traders and deal with them to exchange it.