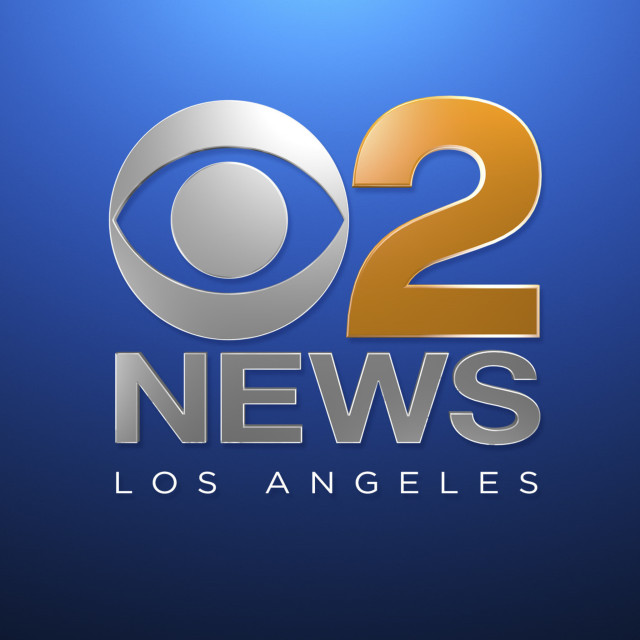 CBS 2 or CBS Los Angeles established in June 1931 is a Los Angeles, California based station owned by CBS Television Stations which in turn is owned by CBS Corporation. KCBS-TV shares a duopoly with KCLA-TV with which it is headquartered in CBS Studio Center in Studio City. The transmitter of the television is installed at Mount Wilson. In some western areas of US where CBS is not receivable over-the-air, the channel operates via satellite through services o DirecTV.

The CBS affiliate remains as one of the oldest Television Stations in the world. The channel was launched by Don Lee Broadcasting which also had an ownership over a chain of radios in the Pacific coast. Federal Radio Commission: FRC, the predecessor of FCC, granted the experimental license to W6XAO in June 1931. It was formally launched on Dec 23, 1931 and would broadcast each day from Monday to Saturdays. It gained the commercial license as KTSL on May 6, 1948 as KTSL and it became an affiliate of DuMont Television Network in the following year

CBS which stated its journey in 1949 had affiliation with KTTV in which it held a 49% interest. Don Lee’s broadcasting was put on sale following the death of Thomas S. Lee in 1950. General Tire and Rubber announced to purchase the Don Lee’s assets and also declared the spinning off of KTSL to CBS. CBS then gave KTTV stake to Los Angeles Time, the majority partner and shifted all its programming to KTSL on Jan 1, 1951. Calls were changed to KNXT and the transmitter of the new station was set up at Mount Lee.

On Jan 12, 2017 it was announced that KCBS-TV would be unofficial home channel to Los Angeles Chargers.

KNXT changed its call signs to KCBS-TV, the present ones on April 2, 1984. The monker CBS2 was adopted in 1997. KCBS and sister shifted from the classic CBS Columbia Square to CBS Studio Center in Studio City on April 21, 2007. The move resulted in departure and staffing of a number of personalities including notable ones at the two stations. Both stations started to air local newscasts, public affairs programs, and sports shows in HD as 3rd and 4th to do so in the state.

KCBS and KCAL on Sep 19, 2009 adopted the branding NewsCentral. Community news was emphasized and local news headlines were specially targeted under the new move. In the second week of December 2009, NewsCentral branding was dropped and old CBS 2 branding was restored. The sibling KCAL also got the KCAL 9 branding back.

The programming of KCBS-TV includes news, weather, sports updates and a number of shows. The Sports programming of the station popular among its viewers produces 30 hrs and 25 min local newscasts each week. Jim Hill ex-San Diego Charger player since 1992 is the Sport Director of KCBS-TV. Here are some of the programs aired by CBS 2 News.

The Young and the Restless

The Young and the Restless aka Y&R is a Soap Opera which first aired on March 26, 1973. Initially giving 30 min episodes, it expanded to 1-hour episodes by Feb 1980. The Series is Syndicated Internationally.

Dr. Phil hosted by Phil McGraw is a tabloid Talk show which premiered on Sep 16, 2002 after the successful of Phil’s segments included in The Oprah Winfrey Show.