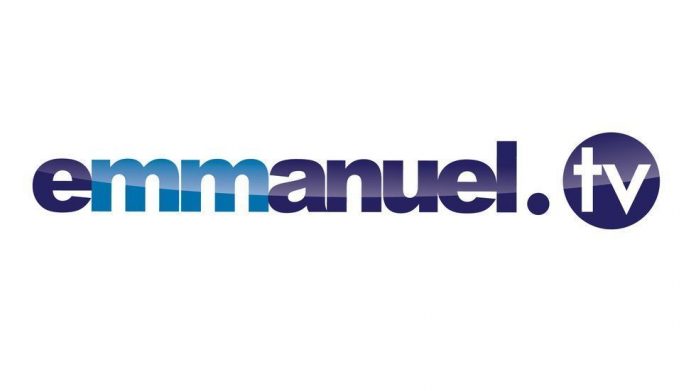 Emmanuel TV launched on March 8, 2006 is a Lagos-based prayer station owned by Emmanuel Global Network. It was founded by T.B. Joshua, Pastor of The Synagogue, Church of All Nations (SCOAN). Emmanuel TV is known to be most subscribed Evangelic station on YouTube with 997,000+ subscribers.

Watch Emmanuel TV live stream from Lagos, Nigeria to get involved in Prayers and ministry work. Stream may take a moment to load.

During the rise of Pastor Joshua in later 90s and consequently the emergence of SCOAN, a strong need for building the station developed as the video clips of Joshua’s alleged miracles were spreading and attracting attention of many. In addition to that, the Pastor started to feature in regular programs on local Nigerian TV displaying his miracles to a wide range of audience. However, he was then hit by Nigeria’s National Broadcasting Commission (NBC) which was instructed by President Olusegun Obasanjo to turn off any programming that showed miracles. As a result most of the miraculous stuff was taken off in year 2004. This was a major factor that contributed to the establishment of Emmanuel TV founded in March 2006.

Emmanuel TV as it is linked with The Synagogue, Church of All Nations presents mostly the programming produced from the Church. As a ministry station, Emmanuel has made its mark as a station free from airing fundraising campaigns and doesn’t uses its voice for asking for financial funding from the audiences. It also doesn’t rely on the syndicated stuff of other pastors for its programming. Here are some of the programs aired by the service:

Emmanuel TV can be reached on DStv Channel 390 which airs Biblical Readings, Testimonies, Children programs and other Biblical teachings.

Emmanuel TV is available across globe through various satellites. In Nov 2015, the station debuted on DStv and GOtv and also started to use Startimes in Feb 2016. The Playout center is based in Johannesburg, South Africa form where it reaches various parts of Africa. “Changing Live, Changing Nations, Changing the World is the slogan of the channel.

“Distance Is Not A Barrier” is the slogan of the TV as it encourages audiences to pray along with Pasor Joshua by feeling his presence by touching their television screens. Many people have claimed to be receiving healing by these practices. Nollywood star Tonto Dikeh admitted that prayters of T.B. Joshua made him quit the 14-year old habit of smoking.

Emmanuel TV is available on YouTube and other social media platforms. On YouTube it is present as the most subscribed Christian ministry station around the world while remaining 3rd most subscribed in Nigeria by gathering over 900,000 subscriptions and 300m+ views since its launch. One of the videos on its official YouTube channel was ranked as the fourth most viewed clip in Nigeria. One can also find the Emmauel TV online on the official website of the channel. Here is the website: www.emmanuel.tv

A Ghanaian psychiatrist in UK was dismissed form National Health Service in United Kingdom for allegedly recommending Emmanuel TV to a patient having the history of Satanic Abuse, however, he was later cleared of the charges after no wrongdoing was found on his part.

1, The Synagogue Church Of All Nations