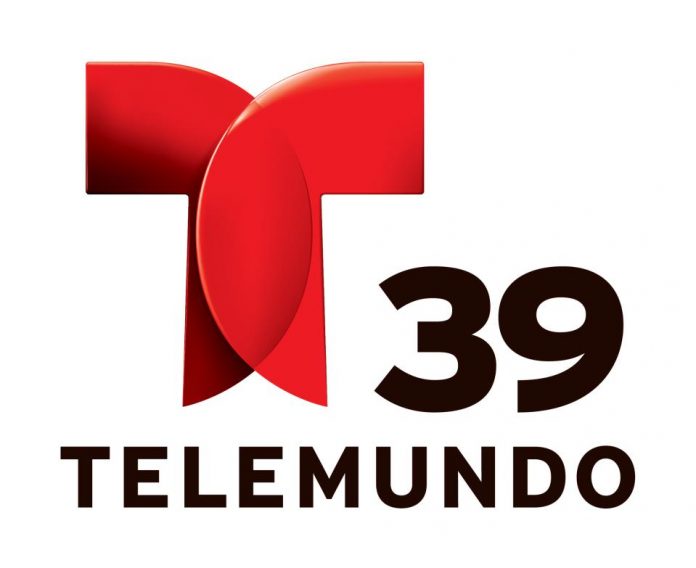 KBLR owned by NBCUniversal is a Telemundo O&O station operating in Las Vegas. First aired on April 20, 1989, the channel is licensed to Paradise. Studios are maintained on Freemont Street in downtown Las Vegas while transmitter is set up on Black Mountain.

Watch KBLR stream online from Las Vegas, Nevada to get the latest Spanish language news and entertainment programming. Wait as the stream loads.

KBLR was established in 1988 by entrepreneur and successful franchisee in Southern California Glenn Rose. At the beginning the channel carried ethnic programming for underprivileged audiences in the area. The programming during the first two years included the content for Asian and African-American people, though the programming was received much better in Hispanic populations. Programs like G.I. Joe and public domain B movie were also hosted as the second-run programs. Rose released the station to its partner Scot Gentry who owned Summit Media. Scott then built the station as first full-power Spanish language broadcaster in Las Vegas and would link its asset with Telemundo as the time passed.

NBC on Feb 23, 2005 made purchase of KBLR from Summit American which also owned KJUL and KQLL; USD 32.1m was the fee for the transfer and sale would conclude on May 24, 2005. The station in Aug 2008, confirmed the relocation of studios to Neonopolis on Fremont Street. The shifting to the new facility was completed by Feb 22, 2009. It started broadcasted from the news buildings on the same day at 4:45am. It also operated a broadcast relay transmitter: K52FF in Reno before the revoking of its license. Following the sale to NBCUniversal, the channel remains as the only network O&O channel in Las Vegas market.

KBLR broadcasts locally produced newscasts, weather updates and sports stories for its audiences. Lifestyle programming, entertainment news, community updates and other content is also available for Hispanic audiences. Prior to June 2014, the channel would share the newscasts produced at Phoenix-based KTAZ. With new staffers Leticia Castro and Beatriz Moncayo in the house and additional hiring, on June 30, 2014, KBLR was all set to offer its own locally produced news-bulletins in the Sin City.