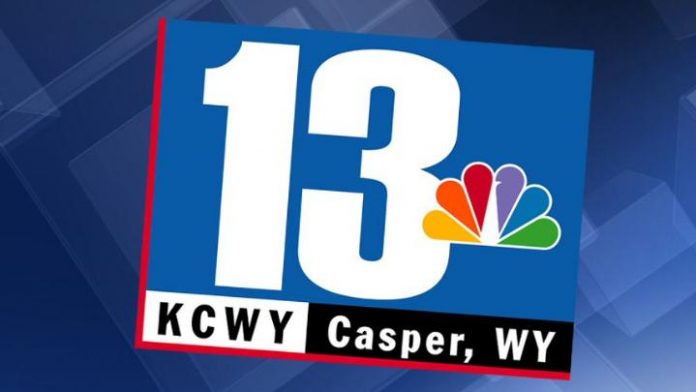 KCWY News 13 launched on Feb 21, 2001 is a NBC affiliate owned by Gray Television and broadcasting in Casper, Wyoming. The studios of the channel are located on Progress Circle in Mills, Wyoming with transmitter installed on Casper Mountain. The network of low power translators including KSWY-LP, KWYM-LP, K28HL-D and KCHY-LP are set up to throw NBC’s affiliate programming across Wyoming. It is also rebroadcasted through a second digital-subchannel of Sheridan-based KSGW. All translators with the exception of K28HL-D are owned by Gray Television.

Slogan: NBC for Wyoming | Where the News Comes First

As a Pax TV affiliate the channel hit the waves in Feb 2001. Two years after its signing on, KWCWY became an NBC affiliate in the market as NBC separated from KTWO. KCWY had its maiden newscast: News 13 First at Five on Sep 22, 2003. It was named Television Station of the Year by Wyoming Association of Broadcasters in year 2008, 2011 and 2012. The service in June 2013 was sold by Intermountain West Communications Company to Yellowstone Holdings, a subsidiary of Frontier Radio Management which also acquired KGWN from SagamoreHill Broadcasting. Gray Television purchased Yellowstone Holdings at the end of 2013 and became the subsequent owner of the assets while fusing KCHY-LP and KWGN-TV into a single service. On Jan 26, 2015, Gray launched The CW Plus on the sub-channel of KCWY.

The two sisters, KGWN and KCWY announced that they would consolidate their respective news operations on April 9, 2019 under the label: Wyoming News Now. Following the merger of the news operations, the 5pm newscast will be only bulletin dedicated to Casper audiences as the syndicated show Jeopardy! will take over the 6pm news-bulletin. The rest of the newscasts will be simulcasted from KGWN. The unification of news operation also resulted in the cut down of the team as only four of the staffers were retained by the service while the rest were shifted to other Gray facilities. The merger seemed necessary after Department of Justice denied Gray to sign a CBS affiliation for KGWC which would give Gray a chance to recover from the financial losses incurred by KCWY.

Wyoming News Now is the source of local news, Sever Weather alerts, community events and more in Cheyenne and Casper markets. CBS5 NewsChannel can be watched online and is also available on social media platforms of Facebook and Twitter. Here is the website: https://www.wyomingnewsnow.tv/