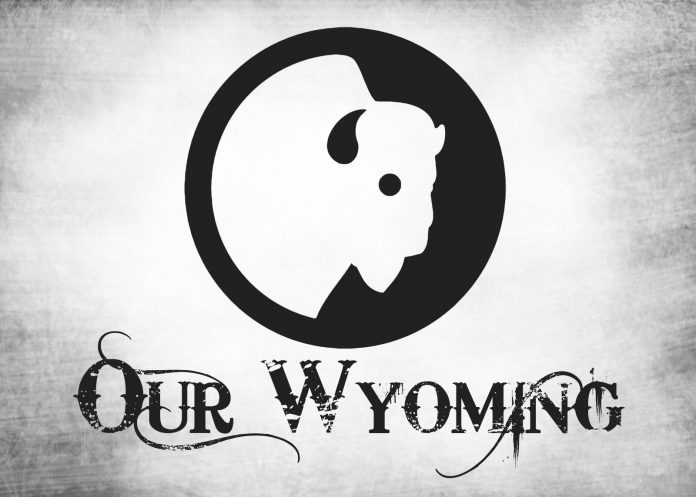 Wyoming PBS registered as KPTW is a Wyoming state station affiliated with PBS: Public Broadcasting Service in Casper. The other flagship services of Wyoming PBS in the state include KCWC-DT in Riverton and KWYP-DT in Laramie. Channel 6 broadcasts with 35 plus LP translators across the state. Owned by Central Wyoming College in Riverton, the studios of the service are maintained in the Central Wyoming College Campus.

Catchphrase: Belongs to You and Me

Wyoming was among the first states to take the initiative for the foundation of non-commercial educational public TV in 1951. However the idea couldn’t be materialized due to a number of delays that halted it on planning states. Meanwhile KRMA started to deliver PBS programming in Denver, Colorado and Wyoming through cable. Nebraska-based KTNE took the responsibility to serve the other parts of the state. KUED and KRMA still operate multiple repeaters in Wyoming as much of the state is considered part of Salt Lake City and Denver markets.

In later 70s Central Wyoming College requested FCC for a license in Riverton for Ch 4. The non-commercial station went on air as KCWC on May 10, 1983. It upon its launch was the second last service to be launched within the borders of Wyoming.

In the beginning, the coverage remained confined to Riverton and nearby Fremont County. However, with the passage of time it constructed a chain of repeaters across the state to expand its reach to over 85% population in the city once the cable system was introduced in the state. In early 90’s or probably by the end of 80’s, the branding Wyoming Public Television was adopted. The second full-power service: KWYP commenced in 2004 followed by the launch of KPTW in March 2007. Celebrating its 25th birthday in 2008, the station was rebranded as Wyoming PBS. With the inception of digital TV, the reach of Wyoming PBS expanded to over 95% of the state. It currently operates one of the largest network of translators with no less than 38 LP facilities.

A number of shows of KPTW are produced and directed by the students of Central Wyoming College with which the Channel 6 shares a very close relationship. Casper based station broadcasts latest local news and local programs, educational stuff, podcasts and more. Find the service on Facebook and Twitter. Here is the website: www.yomingpbs.org/