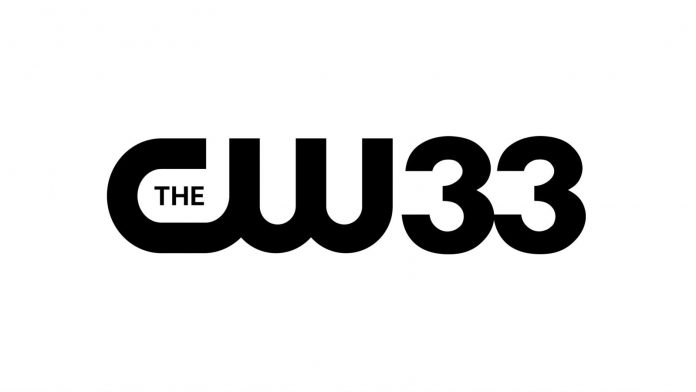 KDAF is a Dallas, TX based television channel owned by Nexstar Media Group and serves the area of Dallas-Fort Worth Metroplex. The flagship property of Nexstar was launched on Sep 29, 1980 and is currently operated from studios located on John W. Carpenter Freeway in northwest Dallas with transmitter installed south of Belt Line Road in Cedar Hill.

KMEC that went on air on Oct 1, 1967 was the first channel to fill the UHF Ch 33 slot as an independent service under the ownership of Maxwell Electronics. The channel offered a mixture of locally produced and syndicated programming. On April 2, 1969, Maxwell would release its asset to Evans Co. which in turn sold it to Berean Fellowship International in 1971. Five months after obtaining its license the channel singed on air as KBFI on Feb 21, 1972 as non-profit, independent religious service. The short-lived channel untimely aborted its broadcasts just ten months after its launch on Dec 16, 1972.

Christian Broadcasting Network stepped in as the new owner of the Ch 33. KXTX was launched on April 16, 1973 as network’s 3rd station. It then became KDTV under the ownership of Doubleday Broadcasting before getting silent just nine weeks after its launch. FCC deleted the license on Dec 20, 1973.

Hill Broadcasting applied for a new construction permit to Federal Communications Commission for the channel 33; FCC gave the green signal on June 13, 1997. KBNN-TV as a result was launched on Sep 29, 1980 as a business news and entertainment channel. Hill Broadcasting released KNBN to Metromedia in 1983 which changed its callsign to KRLD on July 30, 1984. It relocated its studios to John W. Carpenter Freeway facility. KRLD was acquired by News Corporation in May 1985 and the present calls: KDAF were employed by the new buyer in March 1985.

You can watch the syndicated programs including Impractical Jokers, The Goldbergs, Two and a Half Men, Mom, The Steve Wilkos Show, Judge Jerry, Bob’s Burgers and South Park online. It presently broadcasts 32 hours of locally produced news-bulletins each week with 5 hours on weekdays and 4 hours on Sat and Sun. Here is the website: https://cw33.com/