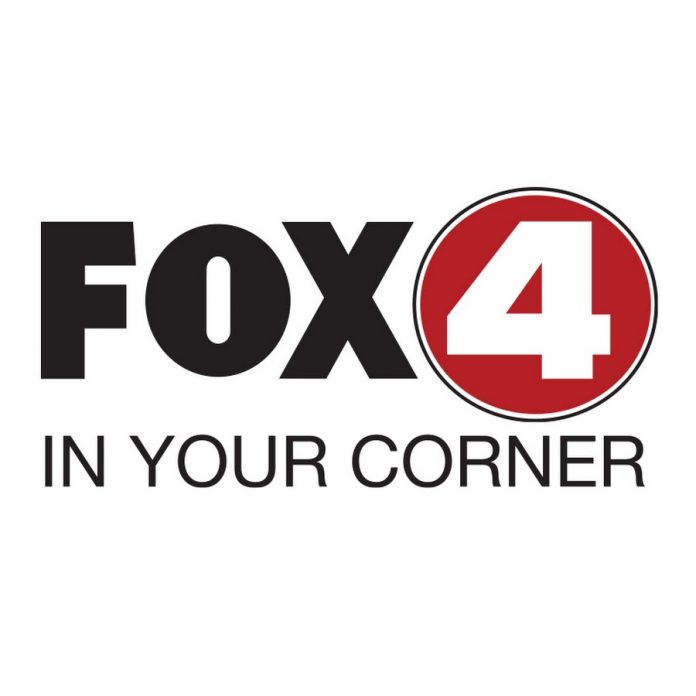 KDFI founded on Feb 11, 1980 and launched on Jan 26, 1981 is a MyNetworkTV station licensed to Dallas, TX and serving Dallas-Fort Worth Metroplex. Fox Corporation through its subsidiary Fox Television Stations is the owner of the station that shares duopoly with KDFW, broadcasting on channel 4 in Dallas. Two sisters have joint studio facility on North Griffin Street in downtown Dallas with transmitter installed south of the junction of Belt Line and Mansfield Roads in Cedar Hill. KDFI has no site of its own and instead uses that of sister KDFW. Most of the cable carriers offer KDFI on Ch 7 in Dallas-Fort Worth Metroplex.

UHF Channel 27 was the initial location of the KDFI and was occupied by Overmyer Communications in 1986. Federal Communications Commission also granted KLIF-TV as the calls for the commercial service planned by the Overmyer however, the license was cancelled in 1972 as the license-holders couldn’t launch the station.

The present channel on UHF 27 dates back to 1973 when Tele-Communications Inc. through its subsidiary Liberty STV was able to acquire a construction permit from FCC in Feb 1980; the name of the licensee was later changed to Liberty Television, Inc. KDFI went on air as KTWS-TV on Jan 26, 1981 from its studios located at 433 Regal Row in northwest Dallas as an independent service. It initially worked with a mix of information and entertainment content consisting of sitcoms, cartoons, westerns, dramas, religious content and public affairs programming.