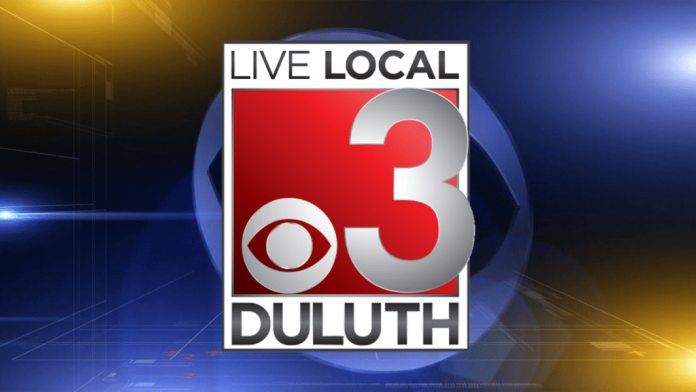 KDLH owned by Quincy Media is a northeastern Minnesota station that also serves northwestern Wisconsin. The HD signal is broadcasted from a transmitter west of downtown in Hilltop Park. Branded as Duluth CW, the channel shares duopoly with KBJR-TV, a joint NBC and CBS affiliate. Both siblings share space on South Lake Avenue in Canal Park, downtown Duluth. The Twin Ports’ CBS affiliate in its latter years was operated by Quincy Media via an SSA with SagamoreHill Broadcasting. That made Duluth CW a sibling of KRII and KBJR. Following the termination of Shared Services Agreement, the channel switched to The CW.

KDAL-TV launched on March 14, 1954 on VHF Ch 3 under the owner ship of Dalton Alexander LeMasurier. KDAL 610 AM was the radio sister also owned by the founder. In 1995 it switched to CBS while also airing some ABC programming in off-hours. Original studio facilities of the station were located in Bradley Building which it shared with KDAL Radio. In Mid 60s, the channel moved to Superior Street in downtown Duluth. It was also linked with NTA Film Network for a short period of time in late 50s. LeMasurier released its television and radio assets to a company which eventually became known as Tribune Broadcasting in 1960. The channel started its color transmissions in 1965. KDAL was the acquired by Palmer Broadcasting in 1979 who changed the calls to KDLH-TV on Feb 21, 1979. Benedek Broadcasting became the new owner in 1985 and removed the TV suffix in 1991. Benedek declared bankruptcy in 2002 resulting in the merger of its corporation with Gray Television in 2001.

KDLH was not affected by the merger and was released to Chelsey Broadcasting. New Vision Broadcasting in 2003 acquired the service. Channel 3 was acquired by Malara Broadcast Group in March 2005 which outsourced most of its operations to KBJR (under the ownership of Granite Broadcasting). On Feb 19, 2009, the channel went digital alongside KQDS, WDSE and WDIO. The full power analog broadcasting in the market completely vanished on June 26, 2009 while the station was renamed as KDLH 3 in Nov 2009. In Nov 2015, SagamoreHill Broadcasting purchased the station and signed an SSA with Quincy to operate the newly acquired service; KDLH became a CW affiliate while ending its 61-year affiliation with CBS. On Aug 1, 2018, the Duluth-based station was acquired by Quincy.

Audiences can watch The CW Duluth programming online with entertainment shows including Burden of Truth, Nancy Drew, Blackish, Judge Jerry, Batwoman and others. Follow the service on Facebook and Twitter. Here is the website: https://www.yourcwtv.com/partners/duluth/index.php