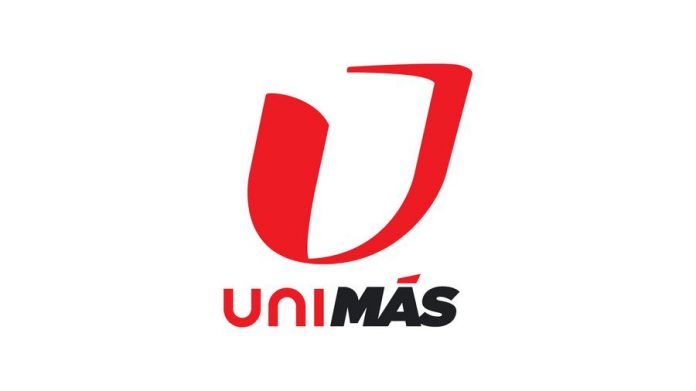 KFPH-DT (Channel 13) is a station serving the Flagstaff, AZ under the ownership of Univision Communications. UniMás Arizona owns and operates the service that shares duopoly with Phoenix-based KTVW-DT O&O by Univision. The studios of the Spanish language news station is located on 30th Street in Southern Phoenix; while transmitter is installed atop Mormon Mountain. Unable to cover the whole of Phoenix metropolitan area, it programming simulcasts over KTVW’s digital sub-channel in the market where reception is week. The transmitter operates from South Mountain on the south side of Phoenix. K21GC and K16FB-D are the broadcast relay stations of the service active in Safford and Globe/Miami. Cox Communications currently assumes the responsibility to carry KFPH via Ch 54 in Flagstaff Sedona and Cottonwood. KHOT-FM, KTVW-DT and KOMR are the siblings of the service.

Originally the construction permit was given to Minority Television of Flagstaff, Inc. on Oct 25, 1984; the service was originally intended to propagate from Mount Elden. The station couldn’t went on air and the permit was sold Michael C. Gelfand, M.D. and Del Ray Television Company in the following year after expiration of permit extensions. Del Ray registered the station under calls: KKTM on March 11, 1992. The original transmitter of the station was fixed atop Mormon Mountain after initially getting the permit for the location in 1989. It first went on air on Jan 1, 1992 as an independent service. Upon its inception the channel would air its own locally produced news-bulletins in Flagstaff which was not at par with the standards maintained by rivals.

On Jan 11, 1995, it became a charter affiliate of The WB which also resulted in change of calls: KWBF. The service was later acquired by Channel 13 of Flagstaff, Inc. which took over the operations in 1996 with the funding of Paxson Communications. It then also signed a time brokerage agreement with Paxson Communications through which it would use the programming resource of the later. The deal also made Paxson eligible to acquire the station later which it eventually did a couple of months later. Coming under the ownership of Paxson in July 1996, it then became the affiliate of Paxson-owned and operated Infomail Television Network (inTV). It became a charter affiliate of Pax TV on Aug 31, 1998 while incorporating the new calls: KBPX. Equity Broadcasting Corporation then acquired the station from Paxson in 2000s and the calls were changed to KDUO while it switched affiliation to home shopping.

Univision Communications in Nov 2001 acquired the station from where it became a charter affiliate of TeleFutura, Univision’s new venture rebranded as UniMás later in Jan 2013. Upon the launch of the station under new ownership it assumed the calls: KFPH while the suffix ‘TV’ was added in 2004 and changed to ‘DT’ upon its digital transition in 2009.