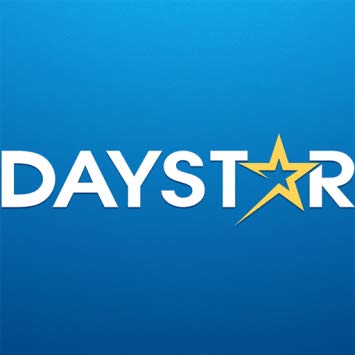 KDTP (Channel 11) launched on Jan 2, 2001 is a Daystar station operating in Holbrook, AZ with transmitter located on the northeast of Holbrook. KDPH-LD is the translator of the service sourcing programming to Phoenix metropolitan area.

Watch KDTP streaming live from Holbrook, Arizona for the evangelic content and Gosepl. Wait as the stream loads.

The construction permit was approved on Jan 10, 2000 to get the channel on-air on channel 39 which would serve as a non-commercial slot in the Phoenix area. Daystar subsidiary, Community Television Educators was allowed to replace the low-power K39BI which then switched to channel 35 and is now known as KFPH-CD. It acquired the license to broadcast in Holbrook on Nov 14, 2001 and entered facilities swap with KPHZ (later KTAZ) in June 2006 as it would shift from its originally occupied position of Ch 39 to Ch 11.

NBC Telemundo which owned KDRX-CA (later KDPH-LP) in 2004 reached KDTP management to secure a full-service station in order to give a good competition to Univision asset KTVW-TV in the Spanish market. KPHZ owned by NBC Telemundo exchanged its position with the KDTP which would leave Channel 39 for the KPHZ in Phoenix and subsequently shift its service to Ch 11 in Holbrook. The deal consummated when NBC Telemundo released KDRX-CA to Daystar. The only hindrance to this agreement was the fact that KDTP was registered as a non-commercial service and for the deal to go forward was the revoking of the non0commercial status of the station by Federal Communications Commission. Despite Univision’s reservations and protest FCC approved the transfer which was finalized in July 2006.