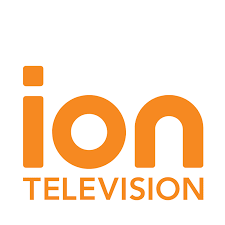 KGPX-TV owned by ION Media Networks the station serves the areas of Spokane and Coeur d’Alene, Idaho. The studios of the channel are located on West Sprague Avenue in Spokane and transmitter is installed on Krell Hill southeast of Spokane. Positively Entertaining is the Slogan of KGPX-TV.

A construction permit was obtained by Paxson Communications from FCC on April 2, 1998 for a full-service station operating in Spokane. KBEU were the calls assigned by Federal Communications Commission on May 15, 1998 to the fourth television station since 1984. K34DU, a low power satellite of the channel also went on air in 1997. It changed its calls to KGPX on June 12, 1998 just two months after receiving the construction permit. It went on air on Aug 1, 1999; the license was formally granted on June 30, 2000. It transitioned from its analog to digital on June 12, 2009. You can watch the entertainment shows online and follow it on Facebook, Twitter and Instagram. Here is the website: https://iontelevision.com/