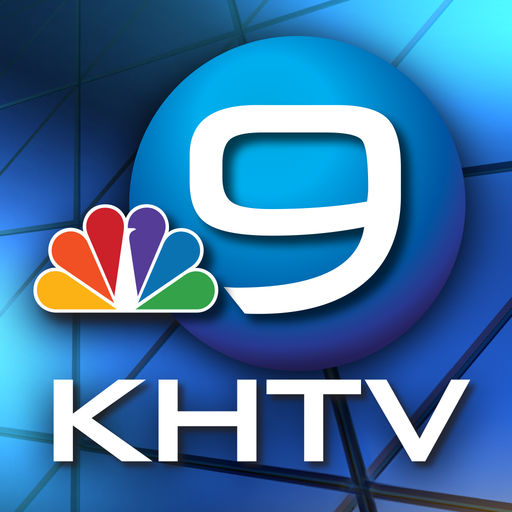 KHTV Channel 9 Anytown launched on Oct 22, 1993 is a Class A TV Los Angeles station under the ownership of Max Forzan. Licensed to Los Angeles, it broadcasts from Universal Studios Los Angeles California.

Slogan: From LA to the World capital of Entertainment

KHTV went on air as a translator: K38EA using channel 38. The calls were used for years before it became DK38EA for one year (1995-96) and then K38EA for another years before becoming KHTV-LP in 1999. In 2000 it got affiliated with Home Shopping en Español (now defunct) which was later rebranded as HSE which closed its operations in June 2002. It used Ch 67 until Dec 31, 2011. It shifted to digital signal as KHTV-LD in 2012 and moved to its current broadcasting dial: Channel 27. It was assigned Class A status by Federal Communications Commission on July 11, 2012. The calls then would become KHTV-CD. Max Forzan in Sep 2018, acquired the station and registered its corporate identity as GEN TV: Goliath Entertainment Network. The channel is expected to begin its new programming by Jan 2019 across United States and would spread across the world courtesy its deal with Apple TV. The service operates five subchannels namely 27.3 HSN2, 27.5 Al Karma TV, 27.1 English Independent, 27.4 Jewelry Television, and 27.2 Mana de Cielo.

Note: The call sign: KHTV was once used by a Houston based station that aired on Ch 39. IT changed its calls to KHWB and then KHCW before eventually ending up on KIAH. It is affiliated with The CW since 1995.