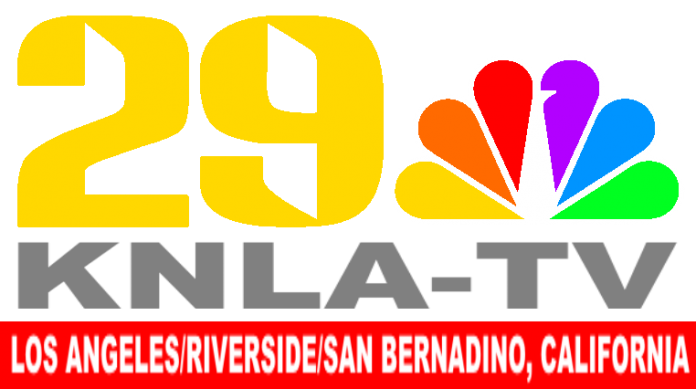 KNLA owned by NRJ TV LLC is a Los Angeles station that broadcasts on Channel 20 and Channel 50. Transmitter of the station is maintained at Mt. Wilson. KNET-CD, KSCI and KSKJ-CD are the siblings of the station that broadcasts religious programming. Launched on March 24, 1993, the channel started its journey as Low Power station broadcasting on Channel 27 before shifting to digital channel 50 and virtual channel 20. It started broadcasting programming in Asian languages akin to KXLA and sister KSCI. Later on it began to focus on Los Angeles area and audiences with Central American lineage.

It would rebroadcast ZionTV content at that time. Before affiliating with HSN, it would broadcast live local newscasts on weeknights. Because of the common ownership of KSCI and KNLA-CD, some of the subchannels are linked with the former. KNET-CD and KNLA signed on a channel-sharing agreement in 2017 with the former releasing it UHF Channel 25 spectrum and solely relying on Virtual Channel 25. KNLA disaffiliated with HSN in Oct 2018 and gave that place to SonLife on its main Ch 20.1. Some of the subchannels owned by KNLA-CD include 18.9 Little Saigon TV, 18.14 China Business Network, 18.11 SBTN, 20.2 MDS MBN TV, 18.10 VietFace TV and 18.12 IBC.