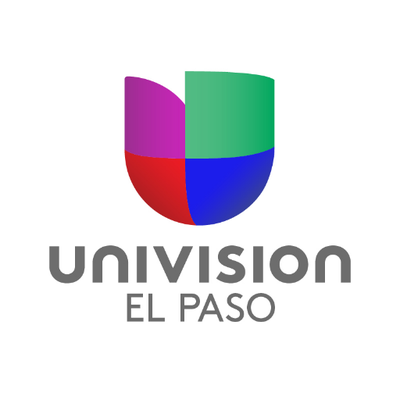 KINT-TV launched on May 5, 1984 is a Unvision affiliate broadcasting from and licensed to El Paso. It also serves Las Cruces, New Mexico. Entravision Communications is the owner of the channel that shares duopoly with KFTN linked with Spanish network UniMás. The studios of the KINT are located on North Mesa Street/Highway 20 in northwest El Paso while its transmitter is fixed at Franklin Mountains

KINT founded by Larry Daniels went on air on May 5, 1984. A Local businessman, Larry also had ownership of KINT 1590 AM. He owned the stations through a consortium consisting of local businessmen most notably Jose Angel Silva Sr. Daniels marked KEHB-TV as the original callsign for his television but changed the calls were changed to KINT before it took to airs. It remained for many years as the only television station to serve El Paso market.

El Paso on March 16, 2010 started to receive High Definition broadcasts of KINT paving way for Univision broadcasts to enter the market. A second digital sub-channel was also added to simulcast KTFN. The simulcast of KTFN was replaced by LATV on Dec 3, 2010. In the next week Standard Definition simulcast of KTFN was restored on the second sub-channels of either station. KINT was converted into the digital service.

It presently broadcasts 12 hours of news-bulletins per with week with 2 hours on weekdays and 1 hours each on Sat and Sun. News-bulletins at San Angelo and Midland-Odessa are broadcast live from the studios located at 5426 North Mesa in El Paso. You can watch KINT-TV online for latest news, sports updates, weather reports, entertainment news, community events and more online. Find the station on Facebook, Twitter and YouTube. Here is the website: https://noticiasya.com/el-paso/