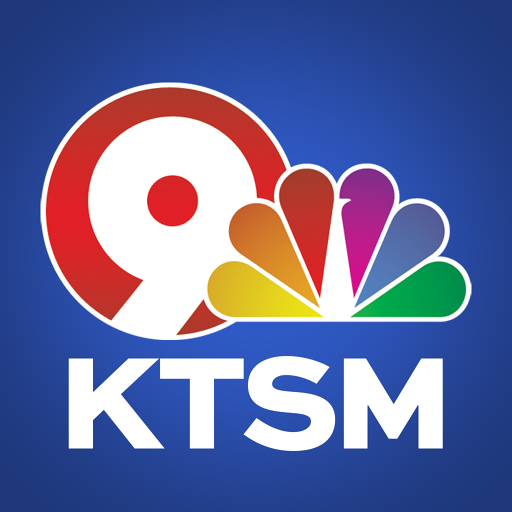 KTSM-TV owned by Nexstar Media Group and launched on Jan 4, 1953 is an NBC-affiliate of El Paso, Texas based station active in Las Cruces, New Mexico. Studios of the NBC channel are located in northwest El Paso with transmitter fixed at Franklin Mountains.

KTSM hit the waves on Jan 4, 1953 as the second television in the El Paso market after the launch of KROD in Dec 1952. Tri-State Broadcasting was the owner of the station broadcasting in Texas, New Mexico and Chihuahua. KTSM 1380 AM and KTSM-FM were the radio sisters of the NBC linked station. Karl O. Wyler, Richard E. Pearson and Ted Bender were the notable personalities in the history of the KTSM. Communications Corporation of America on Oct 19, 2009 penned a shared services agreement with Titan Broadcast Management.

After the deal advertising sales and administrative services as well as news resource was provided by KDBC. On April 24, 2013, ComCorp revealed its plans to sell KTSM to Nexstar Broadcasting Group; the deal consummated on Jan 1, 2015. Some uncertainty loomed following the sale of KDBC to Sinclair Broadcast Group on Shared Services Agreement between channel 4 and KTSM. The sharing agreement eventually collapsed on Oct 16, 2014. KDBC then entered a partnership with KFOX-TV for its news operations.

On June 12, 2009, the channel switched to the digital signal after the closure of its analog broadcasts. Made Money is the notable business news program – originally produced by CNBC – pre-empted by the channel. It clears all of NBC’s weekly lineups and brings notable syndicated programs for its audiences including The Doctors, The Ellen DeGeneres Show, Hot Bench, Dr. Phil and Rachael Ray.