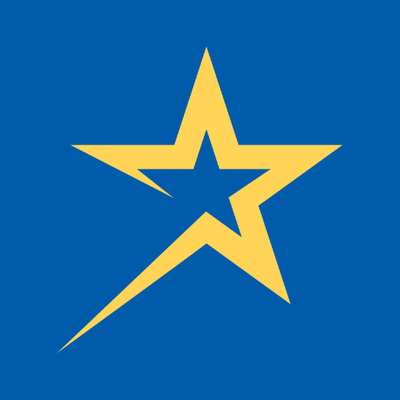 KLTJ is a Daystar O&O television station operating in Houston, TX and has Galveston as its city of license. Daystar Television Network owns the channel though its division Word of God Fellowship. It is headquartered on Gemini Avenue in Clear Lake with transmitter located near Missouri City in unincorporated area of Fort Bend County. KDHU-LD is the LP sister of the station broadcasting on Ch 50 in Houston.

Galveston Educational TV, Inc was the original license holder of the Ch 57 and selected KUYA as its initial calls. Eldred Thomas then decided to switch to Ch 22 to improve the coverage while also changed the call letters to KLTJ. The calls: KLTJ were previously used by a Dallas-based station that was active from 1983 to 1987. Dallas station later employed KSTR-DT and occupied channel 49 as its new location. In doing so it became the sister of KVTT-FM (later KKXT), also owned by Eldred Thomas. It dropped its analog signal and converted to the digital medium of transmission on June 12, 2009. You can watch Daystar Television online and follow it on Facebook, YouTube, Instagram and Twitter. Here is the website: www.daystar.com/