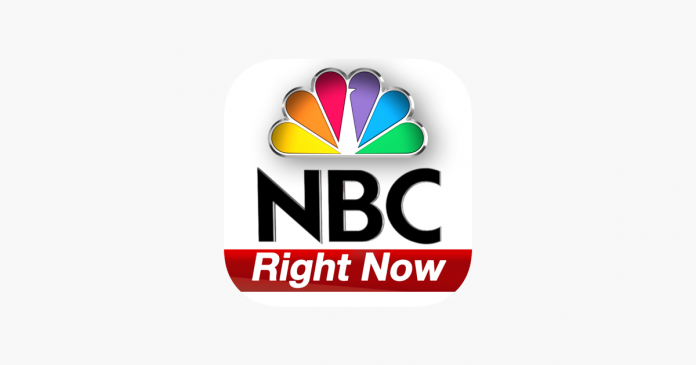 KNDO is an NBC affiliate owned by Cowles Company and operating in Yakima, Washington. The studios of the channel are located on West Yakima Avenue in downtown Yakima and transmitter is installed on Ahtanum Ridge. 23.1 NBC and 23,3 SWX Right Now are the sub-channels of KNDO. KNDU is a sister and semi-satellite broadcasting in KNDU; it serves Tri-Cities area. KNDU rebroadcasts KNDO during most of the day time and the duo together share a website. KNDU has its own weeknight newscasts and separate legal idents and commercial inserts. Internal operations and Master Control of the both stations are managed from fellow NBC affiliate KHQ-TV’s facilities on West Sprague Avenue in downtown Spokane. We Are Where You Are is the slogan of the channel. KNDO is available on satellite via DirecTV while Dish Network broadcasts KNDU.

KNDO launched on Oct 15, 1959 under the ownership of Hugh Davis’s company Columbia Empire Broadcasting Corporation. However, it also borrowed occasional and select programming from NBC and CBS as they were rejected by KIMA; The Andy Griffith Show was one of them. It started dropping ABC programming and affiliated with NBC in 1965 but couldn’t drop all of ABC’s content until 1970 when KAPP was launched. Davis released two o fits stations to Farragut Communications in 1988. In 1995 Federal Enterprises bought KNDU and KNDO; Federal in turn was acquired by Raycom Media in 1997. In July 1999, the current owner Cowles purchased the duo from Raycom. In Oct 2019, KNDO celebrated its 50th anniversary of broadcasting in Yakima Valley. It on that occasion shared the stories of local businesses and community that have shared the journey with Yakima station in the last 50 years. K32IG-D is the translator of the channel operating in Ellensburg, Washington.