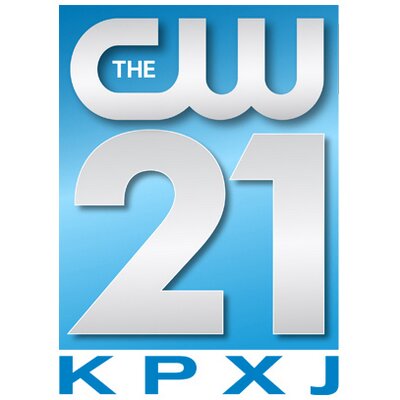 KPXJ is a CW affiliate broadcasting in Shreveport, Louisiana and Texarkana. KTBS, LLC is the owner of the channel which shares duopoly with KTBS-TV. The studios of the channel are located on East Kings Highway on the eastern side of Shreveport with transmitter installed near St. Johns Baptist Church Road. Comcast Xfinity, Suddenlink, and NewWave Communications are the cable carriers of the television.

The UHF channel slot was contested between different groups that wanted to run the channel. However, West Palm Beach-based Paxson Communications on Dec 19, 1997 reached an agreement with the other applicants to obtain the construction permit of the UHF Ch 21. Federal Communications Commission approved the purchase of Ch 21 permit to Paxson while dismissing 7 other competing applications. On Aug 31, 1998, the station was launched as a charter Pax TV. It changed its calls to KPXJ on Jan 8, 1999 and at that time started operating under the management of KTBS-TV via a Joint sales agreement; KTBS was linked with ABC at that time. The abandoned WPXO calls were taken by a television station in East Orange, NJ.

KPXJ was transferred to KTBS and Paxon got USD 10mn for the sale of it asset but at the last moment FCC rejected deal because of its rules on agency ownership. Paxson eventually released their license to Minden Television Company LLC which was a division of Wray Properties Trust. As a UPN affiliate it would air sitcoms, court shows, talk game and religious programming. It later started broadcasting The Worship Network however, carried Pax TV content as a secondary affiliate until April 2004. On May 1, 2004, operational responsibilities of the channel were shifted to KTBS, LLC via an LMA.

The CW Television Network was formed following the merger of The WB and UPN and on March 7, 2006, KPXJ formally signed with The CW in Shreveport as a charter affiliate. It was then also rebranded as KPXJ 21 . Until Sep 17, 2006, it maintained its status as a UPN affiliate before making its debut on Sep 18, 2006 as a CW charter affiliate in the market.

KPXJ at present hosts 17 hours of locally produced news-bulletins with 3 hours each on Weekdays and 1 hour each on Sat and Sun. The syndicated programs produced by the channel include The Steve Wilkos Show, The Jerry Springer Show, Jeopardy, Judge Judy, Family Guy, Feud and others. You can watch the channel online and follow it on Facebook and Twitter. Here is the website: https://www.ktbs.com/