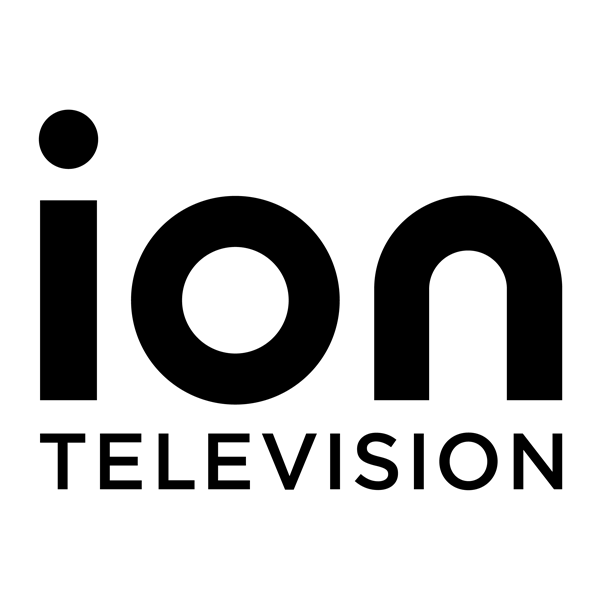 KPXO Channel 41 is a Honolulu-based station owned by Ion Media Networks and affiliated with Ion Television. The channel was launched on Aug 31, 1998, 20 years ago to serve the Honolulu area. Originally licensed to Kaneohe, the studios and offices of KPXO-TV are located on Waimanu Street while transmitter operates from Wiliwilinui Ridge.

Watch KPXO-TV: Channel 41 live stream from Honolulu, Hawaii. ION Television station is a source of entertainment and info. Stream may take a moment to load.

Branded as Pax TV 1998, the station was then a charter affiliate of Ion Media Networks however, it soon came under the ownership and operations of Ion Television and is still under the same label till today. Working without any broadcast relay station, the station is available on Cable nationwide. Oceanic Spectrum carries KPXO using Channel 27. Only exception is the Big Island where it uses the services of rebroadcasting sibling KLEI. It shifted to digital signal on Channel 41 in 2009 and was approved for relocation to RF Channel 32 by Federal Communications Commission on April 13, 2017; the move would completed by April 12, 2019.