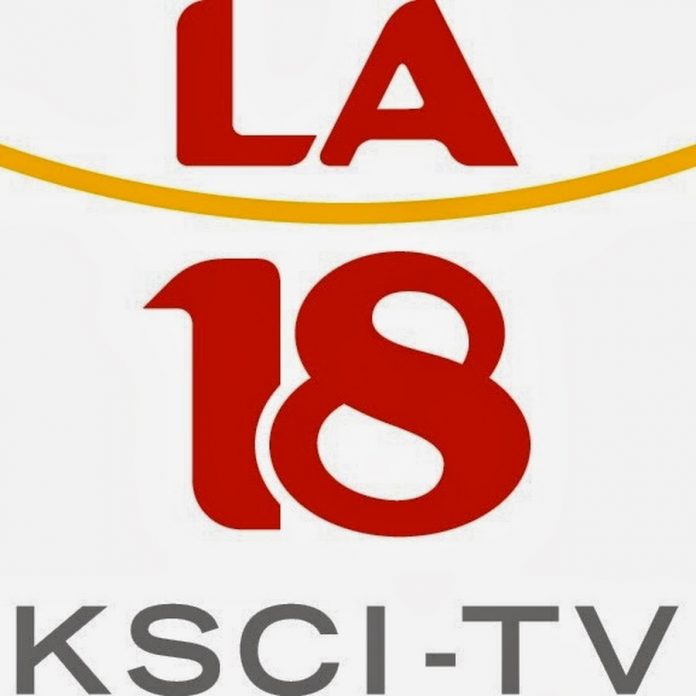 KSCI branded as LA-18 is non-affiliated station based in Los Angeles and is owned by NRJ TV LLC. The Channel 18 is licensed to Long Beach with studios set up on South Bundy Drive in West Los Angeles. The transmitter of the station is maintained at Mt. Harvard. KSKT-CD and KSKJ-CD are the satellites that carry the programming of the television in San Marcos and Van Nuys on Channel 43 and Channel 45 respectively. LA-18 changed its identity from multicultural station to that broadcasting infomercials in July 2017.

Broadcasting at Channel 18, the broadcasting slot of the channel was previously occupied by San Bernardino Sun-Telegram-owned KCHU-TV based in San Bernardino that went on air on Aug 1, 1962. KSCI first signed on air on June 30 1977 from studios in West Los Angeles, although licensing still remained to San Bernardino. It at that time was owned by Transcendental Meditation movement. It would air newscasts, pre-recorded lectures, and shows with Transcendental Meditation Celebrities. Mark Fleischer, S/o Richard Fleischer was the station manager at that time as siblings were planned for the Washington, D.C. and San Francisco.

Originally a non-profit entity, the station in 1980 switched to a commercial station and secured 1m USD as profit on revenues of 8m USD in 1985. It loaned an amount of $350,000 to Maharishi International University in Nov 1985. By June 1986, it became a multilingual channel that would broadcast in 14 different languages. Channel 18 was released to its GM and an investor for $40.5m.

Intercontinental Television Group Inc. in 1990 acquired the service. The long-held licensing to San Bernardino was transferred to Long Beach in 1998. A Korean Newspaper took over both IMG (relaunched as AsianMedia Group, Inc.) and the television. KSCI by 2005 was broadcasting a total of 10 newscasts, seven in English and three in Spanish with an additional local news carried in Korean, Mandarin Chinese and Vietnamese for Asian and Asian-American audiences in Southern California. The branding was changed to LA-18 in earlier part of 2005. It would then cover the presidential debate in Oct 2008 with Mandarin translation of the content. It was one of the several broadcast that covered the debate in a number of Asian languages including Tagalog, Korean, Cantonese, Vietnamese and Cantonese.

After filing for bankruptcy protection in the District Court of Delaware on Jan 9, 2012, KSCI, Inc. was acquired by NRJ TV LLC on Aug 11, 2012. The service cancelled its broadcasts in Spanish, Chinese, Filipino and Armenian on June 22, 2017 and replaced it with infomercials in English in July. However, the subchannels of the station continued with Korean, Chinese and Armenian programming.