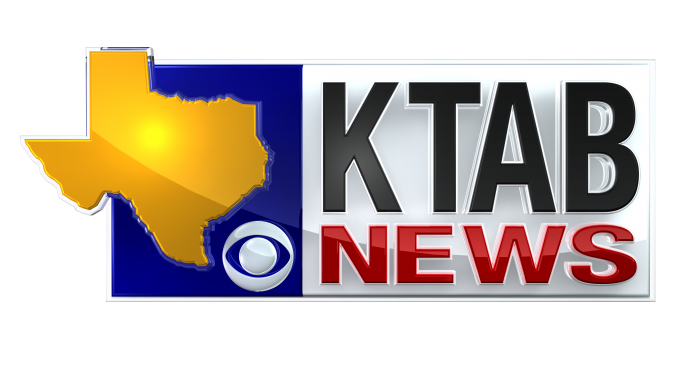 KTAB-TV launched on Oct 6, 1979 is a Nexstar Media Group station affiliated with CBS. KRBC-TV operated by Nexstar and originally owned by Mission Broadcasting is the sister of the KTAB; Nexstar operates it under JS and SSA agreements. The studios of the KTAB and KRBC are located on South 14th Street in Western Abilene while transmitter is installed on Texas State Highway 36 near Callahan County.

Slogan: Coverage You Can’t Count on You

KTAB signed on air on Oct 6, 1979 and became a CBS affiliate as Abilene would become one of the last markets in the country to get full service from the Big 3. It replaced KTXS which signed with ABC to have CBS on its side. William Bill Terry was the original owner of the service and had 55% stake in the service. Others included a group of partners and investors. Terry had maintained his work for many years at KRBC and others in the Abilene. In 1984, he sold his station to Thomas Scallen-owned International Broadcasting. The channel in 1986 was acquired by Roy E. Disney’s Shamrock Broadcasting which in turn released it to Shooting Star Broadcasting in 1997. Nexstar, the present owner of the service, entered the scene in 1999 and bought it from Shooting Star. The operations of the KTAB were shifted to KRBC at 4510 South 14th Street in Abilene in 2005 as the company had already taken over the charge of the KRBC under a joint sales and shared services agreement.

The KTAB building was then sold by Nexstar. The master control facility of KRBC runs KTAB, KSAN and KLST. Business and traffic operations of all four channels are managed from the same facility. An ice storm destroyed the KRBC tower on Jan 14, 2007 before Nexstar spread a dual-path fiber-optic cable link to San Angelo. KRBC and KTAB sites were merged together in May 2007 to launch BigCountryHomepage.com. Under the same website, the two sisters share their content. It added Telemundo to its digital subchannel 32.2 in 2014 as KTES dropped the Spanish network in favor of This TV. Digital signal of the channel was launched on May 12, 2009 on the pre-transition UHF channel 24.

KTAB produces 19 hours of locally produced news-bulletins with 3.5 hrs on weekdays, 1 hour on Saturdays and half-hour on Sundays. It switched to 16:9 widescreen format with overhauled graphics on Feb 2, 2013. You can watch the station online for KTAB and KRBC news, weather and sports updates, crime news, Health and positive news, Texas politics and more. Find the KTAB on Facebook, YouTube, Instagram and Twitter. Here is the website: https://www.bigcountryhomepage.com/