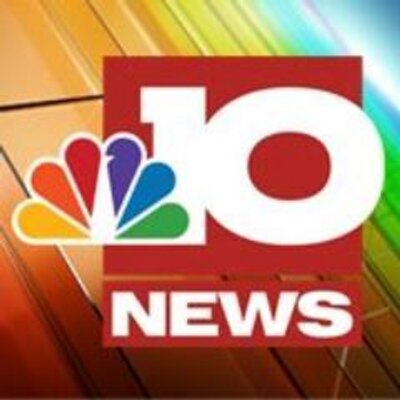 KTVE owned by Mission Broadcasting, Inc. is an NBC affiliate operating in El Dorado, Arkansas, US and serves Southern Arkansas and northern Louisiana markets. Nexstar Media Group operates the channel via an LMA. This makes its sister with Nexstar owned Fox affiliate KARD and the two sisters are located on Pavilion Road in West Monroe with a transmitter installed northwest of Huttig, Arkansas.

Read More
Slogan: We Are The Arklamiss!

KTVE got launched on Dec 3, 1955 under a group of three owners: Dr. Joe F. Rushton, William M. Bigley and W. C. Blewster under the umbrella of South Arkansas TV Company. The channel was sold to Veterans Broadcasting Company and it started offering color broadcasts in 1961 and the ownership was changed to J. B. Fuqua in 1963. A primary NBC affiliate, it shared the programs of the network with KNOE. KTVE was released to Gray Communications in Dec 1967. The primary affiliation was changed to ABC on Aug 1, 1972.

It for many years worked with two studio facilities once in Monroe and other in El Dorado however, the Monroe office was closed in somewhere in 70s. It returned to its original partner NBC on Dec 6, 1981 while KLAA became an ABC channel. Piedmont Television in 1996 bought KTVE from Gary. The latter returned to the El Dorado/Monroe area not before 2014 following the purchase of KNOE. It took over the operations of KARD in 2002 via an LMA. The two stations also have a common web-portal and both share space at KARD’s studio facilities in West Monroe.

The station was purchased by Mission Broadcasting on Jan 16, 2008 while on the same date Nexstar Broadcasting Group began to take control of the channel via an LSA. It would shut its analog signal to flash cut to digital transmission on April 16, 2009.

Apart from clearing NBC’s programs, the syndicated programs broadcasted by the channel include Rachel Ray, Entertainment Tonight, Family Feud, The Dr. Oz Show and others. You can watch news, weather and sports updates, community programs, lifestyle programming, and contests and more online. Follow the channel on Facebook and Twitter. Here is the website: https://www.myarklamiss.com/