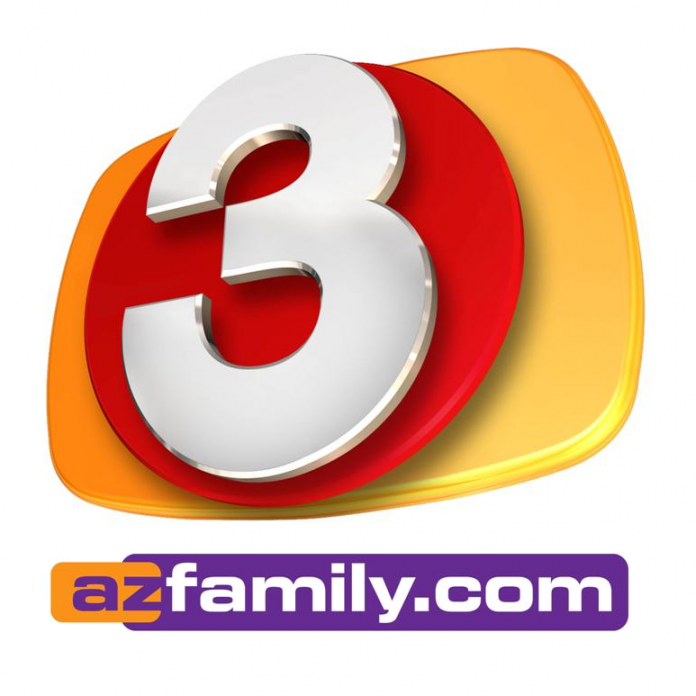 KTVK launched on Feb 28, 1955 is an independent news station owned by Meredith Corporation and serving Phoenix, AZ. It shares duopoly with CBS affiliate KPHO airing at Ch 5 in the area. The studios of the sisters are located on North Seventh Avenue in Uptown Phoenix. The transmitter of the channel is installed on South Mountain while the signal of the channel is spread across northern Arizona through a chain of translators.

Author of the GI Bill and former US Senator Ernest McFarland inspired by the new broadcast medium of television in a partnership with his friends launched the Arizona Television Company and applied for a license with FCC. The channel went on air on Feb 28, 1955 as the fourth station in Phoenix’s market. It then immediately became the affiliate of newly established ABC.

It used to clear most of ABC’s programming while only excluding some lower-rated daytime shows as well as occasional content during primetime. In a short span of time under McFarland, the channel was able to build a chain of translators across Arizona. Upon the death of McFarland, his daughter Jewell McFarland Lewis, inherited the service to run it with her husband Delbert. The fortunes of KTVK started to show betterment when a number of Ch 10 staff joined it in 1986. Thanks to an aggressive marketing campaign and a strong team of deserters, the channel soon became a kickass competitor in the local news market. By the later 80’s, the channel became a top-rated local news service in Arizona. It then slowly extended its news operations during late 80s and early 90s while introducing morning news-bulletins on weekends.

Somewhere in 1994 the channel made its transition and became a non-affiliated service after almost 40 years. Channel 3 started to get more syndicated content and increased its local news programs which would replace the ABC’s programming.

On Jan 11, 1995 it formally became a WB affiliate and started to broadcast network’s tape delay programming.

As an Independent Service

On Sep 22, 1995, KTVK turned into a fully independent station following it entered a deal with Brooks Family to lease the entire broadcast day to the upstart service KASW.

MAC America in 1999 announced to sale most of its media assets including KTVK as it was facing some stern competition from the corporate owned affiliates. In 1999, the company released its long-run asset alongside Local Marketing Agreement with KASW and stake in Arizona NewsChannel to Belo Corporation in 1999. In the recent times (2000 onwards), the service has introduced more newscasts and talk programming to the Channel 3.

Gannett Company on June 13, 2013 acquired Belo and subsequently its assets and forced by Federal Communications Commission requirements spin off KASW and KTVK to Sander Media, LLC. Both the channels received services through shared services agreement. On June 9, 2014, the station was sold to Meredith Corporation which also owned KPHO affiliated with CBS. The studio facility was acquired by Meredith on Aug 7, 2014 following which the sister KPHO was also shifted under the same roof.

The Insider, Inside Edition, Last Man Standing, Wheel of Fortune, Hot Bench, Pawn Stars, The Doctors, Dr. Phil, Hot in Cleveland and Entertainment Tonight are the syndicated programs cleared by Channel 3. It currently airs 69 hours of locally produced news-bulletins which marks as the highest local news output in the state of Arizona as it beats out Fox O&O KSAZ. News, Weather, Traffic reports, Good Morning AZ, CBS 5 This Morning, Lifestyle programming and community programs are offered by the service online. Follow the station on Facebook, Twitter, Instagram and YouTube. Here is the website: www.azfamily.com/