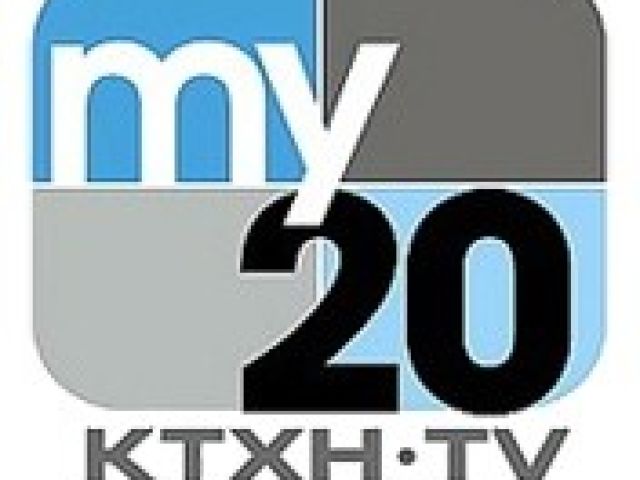 KTXH founded on Oct 27, 1980 is a MyNetwork TV affiliate broadcasting in Houston, TX and owned by Fox Television Stations, a subsidiary of Fox Corporation. It shares duopoly with Fox O&O KRIV. The two sisters are headquartered under the same roof on Southwest Freeway in Houston with transmitter located near Missouri City in unincorporated northeastern Fort Bendy County area.

KTXH went on air on Nov 7, 1982 as third independent service in Houston area after KHTV and KRIV with its original headquarters located on Kirby Drive in Houston. Milton Grant was the owner and it was second channel launched by his group in Texas. 20 Vision was the branding of the station. In Jan 1981, it was joined by a Fort Worth sister KTXA.

At its onset, the channel produced general entertainment content that including classic movies, cartoons, westerns, sitcoms, dramas and sporting competitions. Grant released its asset to Gulf Broadcasting in 1984 which in turn sold it to Taft Broadcasting in the next year. During all these ownership changes the programming format of the channel remained same.

In Feb 1987 TVX Broadcast Group became the new owner of the channel. TVX was purchased partially and wholly by Paramount Pictures respectively in 1989 and 1991, Under Paramount it signed with UPN: United Paramount Network in mid-90s. News Corporation emerged as the new owner of the station in 2001 following a swap deal between Viacom and Fox Television Stations. After the closure of The WB and UPN and subsequent formation of The CW, News Corporation established its own network: MyNetworkTV and KTXH along with other sisters, got linked with the upstart network of its parent on Aug 31, 2006. The web-portal: www.my20houston.com went live on Oct 1, 2009.

Upon the sale of 21st Century Fox to The Walt Disney Company on Dec 14, 2017, the siblings KRIV and KTXH escaped the sale box after the approval of deal by Federal Communications Commission on Jan 1, 2019. Its on-screen branding was changed to My 20 Vision on Sep 24, 2018.

As a MyNetworkTV affialite it clears all of the network’s programming that include general entertainment stuff. Apart from that it also carries syndicated programs including The Big Bang Theory, The 700 Club, Family Feud, The Real, 2 Broke Girls, America Says, The Simpsons, Divorce Court, Chicago P.D., Caught in Providence, Dateline and others. You can watch KTXH online. Here is the website: http://www.fox26houston.com/my20-houston/