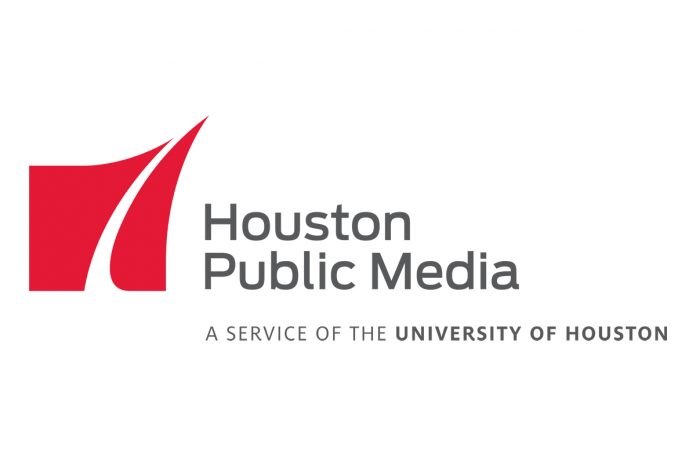 KUHT launched on May 25, 1953 is a PBS member affiliate broadcasting from Houston, TX. University of Houston System is the owner of the channel operating from its studios and offices located in the Melcher Center for Public Broadcasting. KUHF 88.7 FM is the radio sister of KUHT. Its transmitter is located in unincorporated northeastern Fort Bend County. Additionally, some of the operations of the channel were shifted to KHOU, a Tegna-affiliate during Hurricane Harvey. It serves a default PBS outlet for Beaumont-Port Arthur and Victoria. It is also known to be as first public television station in US.

KUHT was founded by Dr. John C. Schwarzwalder on May 25, 1953 and it was the maiden non-profit educational TV in US as one of the early members of NET: National Educational Television, the forerunner of Public Broadcasting Service. Studio facilities were relocated to Cullen Boulevard in 1964; the place was previously occupied by DuMont Television Network. It then relocated to Bissonnet Street in 1961.

KUHT then entered in the Public Broadcasting Service: PBS era after the establishment of the network. It started airing Sesame Street, NOVA, Masterpiece Theater and other educational programs and students related stuff. A new transmitter broke the ground in 1982 in Missouri City. KUHT was branded as Houston Public Television. The channel shifted to its present studio facility in LeRoy and Lucile Melcher Center for Public Broadcasting on Aug 21, 2000 where it shares space with KUHF.

PBS member station was rebranded as HoustonPBS on March 3, 2014. KHOU got relocated to 5718 Westheimer Road near Uptown Houston in Feb 2019. Although it started distributing programming through digital signal on May 12, 2001, the channel went on made a complete digital switch on June 12, 2009. You can watch the PBS station online and follow it on Facebook and Twitter. Here is the website: www.houstonpublicmedia.org/