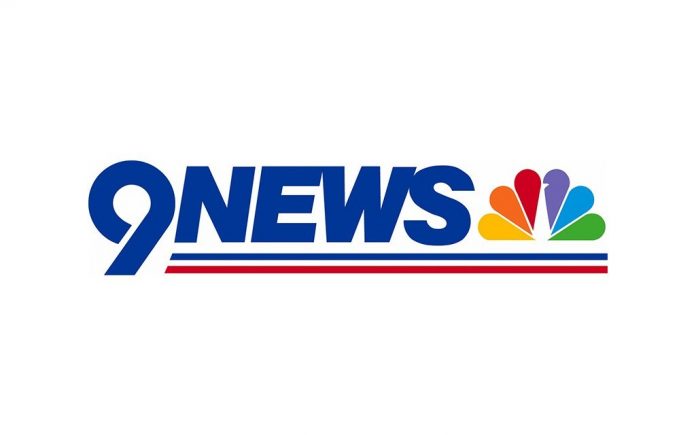 NBC Channel 9 registered as KUSA-TV is a Denver-based news station owned by Tegna Inc. and shares duopoly with MyNetworkTV-affiliate KTVD. The two sisters are located under one roof on East Speer Boulevard in Denver’s Speer neighborhood. The transmitter is maintiained on Lookout Mountain near Golden. Comcast Xfinity and CenturyLink Prism are the cable carriers of the channel.

Watch 9NEWS: KUSA-TV live stream from Denver, Colorado for the latest news. Stream may take a moment to load.

The launch of the channel dates back to Oct 12, 1952 when KBTV was launched as Denver’s second station three months after the inauguration of KFEL (later KWGN-TV) on July 18, 1952. Under its founding owner Mullins Broadcasting the service served as CBS primary affiliate while also having secondary affiliations with NBC and ABC. It originally signed on air from a former car dealership offices at 1089 Bannock Street I Denver’s Civic Center neighborhood. In 1953 it got affiliated with DuMont Television Network however lost its primary affiliate CBS to KLZ in Nov of that year. It then lost NBC affiliation to KOA (later KCNC) in December of the same year. The sisters KOA and KLZ easily got linked with the network (CBS) due to the fact that their radio sisters already had an active affiliation with the network. Subsequently KBTV became a primary DuMont affiliate while having secondary partnership with ABC. Upon the closure of DuMont, it became a primary affiliate of ABC in 1956. The radio news partner of the channel was Mullins-owned KBTR; the partnership remained until mid-80s.

Mullins in 1972 sold KBTV and its Little Rock-based sister KARK to Combined Communications Corporation Combine later got merged with Gannet Company in May 1978 to record the largest media merger in US at that time. The call sign was changed to KUSA-TV in March 1984.

On Sep 10, 1995 KUSA got affiliated with NBC in a three way trade of affiliations which resulted in KMGH moving to ABC and KCNC joining CBS. It served as exclusive NBC affiliate until May 14, 2000 when KNBN joined NBC in Rapid City. Gannet Company at the end of June 2015, disintegrated into two; the broadcast media arm Tegna was the new addition under; both KTVD and KUSA were shifted under the umbrella of Tegna Inc.

KUSA currently owns a chain of broadcast relay transmitter to throw its signal across Wyoming, Colorado and Nebraska.

Apart from clearing entire NBC schedule, Syndicated programs include Extra, The Doctors, The Ellen DeGeneres Show and Entertainment Tonight. News operations at presently consists of 35 hours of local produced news-bulletins weekly; 5.5 hours on weekdays and 3.5 hours on Weekends excluding newscasts aired on KTVD. It also sources Fort Collins Coloradoan with weather forecasts of which it was a former joint owner.