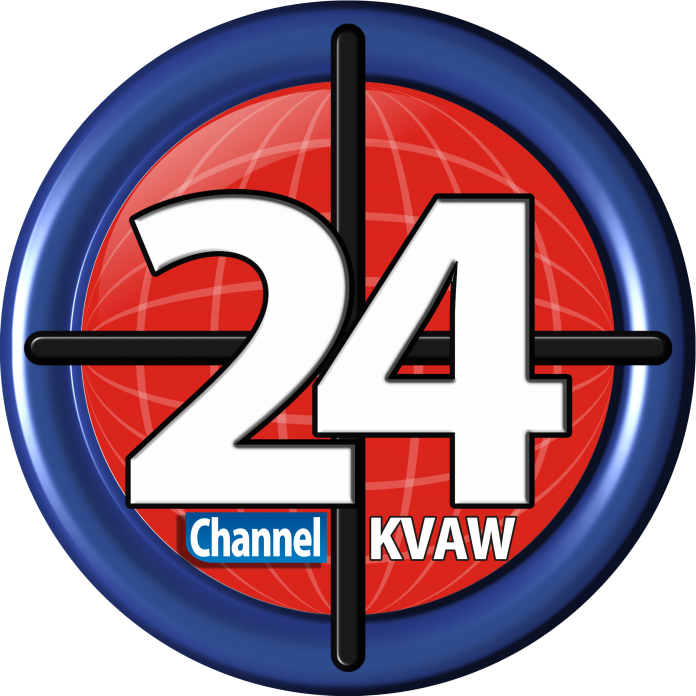 KVAW owned by Núcleo Radio Televisión is a news channel serving Eagle Pass, Texas on Channel 18. The station was launched on June 15, 1991 and was formerly linked with Telemundo, Mas Musica, HTVN, Multimedios Televisión and Tr3́s.

FCC gave the construction permit to Juan Wheeler, Jr. on June 29, 1989 for a new channel that would broadcast in Eagle Pass on UHF Ch 16. KVAW hit eh waves on June 15, 1991 and applied for a broadcasting license on June 14, 1991 and acquired it five years later in Jan 1996. It operated as a Telemundo affiliate to serve the areas of Eagle Pass/Piedras Negras area. HTVN became the new owner of the service in Aug 2000. Dr. Zavaletta became the new owner of the station after HTVN filed for bankruptcy in Dec 2003.

Under the new ownership it then became an affiliate of Mas Musica. Mas Musica was rebranded as Tr3́s Network on Sep 25, 2006. The affiliation was switched to Multimedios in 2008; the network enjoyed great presence in northeast Mexico. It became the flagship Multimedios channel in July 2008 to extend its coverage to Del Rio, Eagle Pass/Piedras Negras and Cinco Manantiales. It cancelled its affiliation with Multimedios Television in Feb 2009. NRT Communications became the new owner of KVAW in June 2011 after the approval of Federal Communications Commission.